The PGA Show brought a great deal of excitement to the New Level Golf brand. Combining unique materials with various profiles suited to a variety of golfers, New Level is a welcome addition to the iron producing industry. During the course of the last few weeks, the 1031 irons have been eagerly put through the paces to better understand what New Level can provide golfers seeking a combination of feel and forgiveness in a forged iron head that is well crafted.

Browsing the New Level Golf website, three iron options are present. The 610 which features the longest blade length, the 902 which packs a game improvement iron into a compact head, and finally the 1031, which was provided for this particular review. Each of these heads are forged and then precision milled to provide a unique presentation that screams quality. 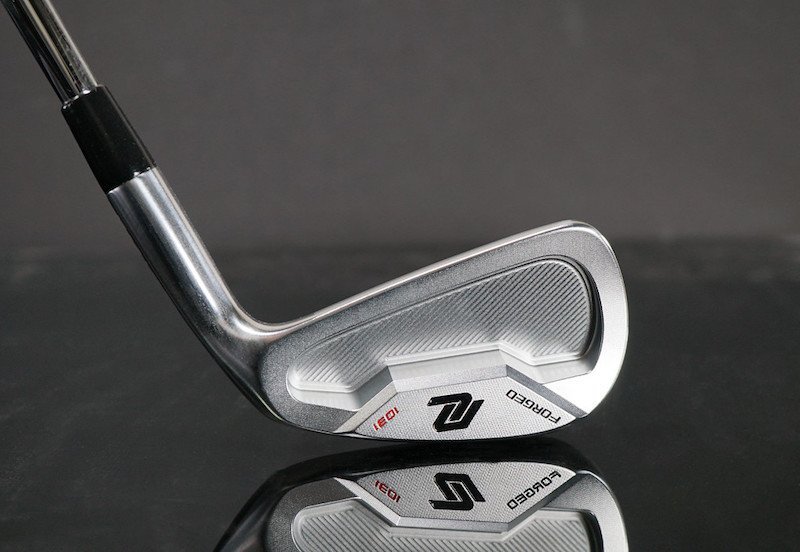 Focusing on the 1031 visuals, straight out of the box you will be drawn to the milling variances throughout the head. While the most obvious is the diagonal lines that flow through the cavity, a closer inspection will show milling patterns on the exterior portion of the cavity to validate the craftsmanship and time that has gone into the production of each head.

Despite the generous cavity depth and material behind the central point of contact, the 1031 is not only reasonable in sole depth, but remarkably narrow on topline thickness with 0.218 inches of depth. New Level has adequately joined the trend of producing irons that have more than meets the eye at address working for the golfer. Additionally, only the central portion of the head has greater sole depth, with the sole and heel portions shortening back into the more standardized widths of the rest of the head. This gives the presentation of depth while maintaining a narrow profile overall.

Leading the club into the ground is a nice cambered sole profile, intended to support the turf interaction without forcing golfers to drive too aggressively on a majority of the strikes. Throughout the testing period, short of extremely firm ground, the sole interaction with various types of turf provided generous freedom to take divots or slide across the turf. A perfect marriage of functionality while still maintaining that forged/blade depth of divot that some golfers absolutely must have in their arsenal. 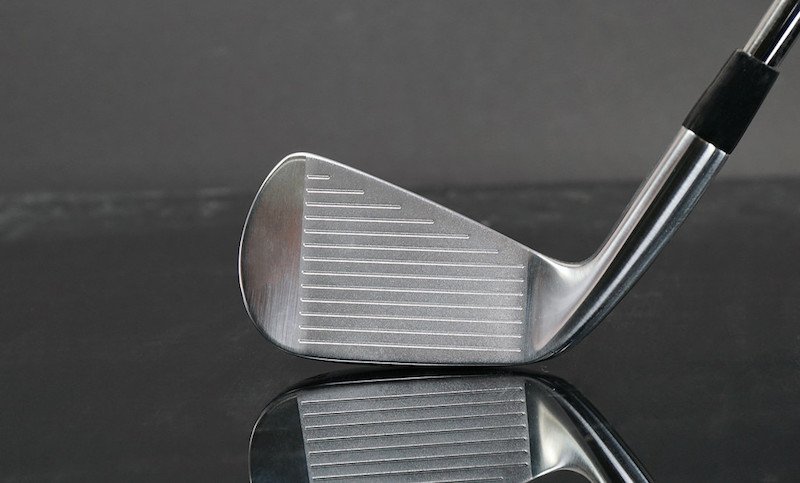 The 1020 carbon steel used to produce the 1031 irons by New Level is nothing short of fascinating. It promotes a beautiful depth of contact on well struck shots, encouraging the golfer to continue in that success and punishing the hands and ears when not achieving a similar strike. It could be argued that perfect strikes truly spoil the golfer, giving 1031 enormously high marks for overall feedback. Now, as much as the perfect strike promotes short lived golf glory, the mediocre strikes are definitively punishing, striking harsh feedback in the hands especially in weaker/colder conditions. Despite the generous depth of the 1031 cavity, stingers and hand numbing thinned shots in the cold are still much the same.

The 1031 irons are constructed with aggressive lofts for a forged limited profile head, which is combined with the lowest center of gravity of any New Level iron. During testing, the shot distances of the 1031 more than contested (on good strikes, naturally) some of the available clubs geared towards launch and power. It is great to see a company unafraid of promoting distance in a profile like this, as long as they join the head with a shaft that can project the ball with good launch. During testing, the KBS Tour shafts proved every ability to launch the ball high, and New Level offers a myriad of KBS offerings for those who prefer a specific shaft. 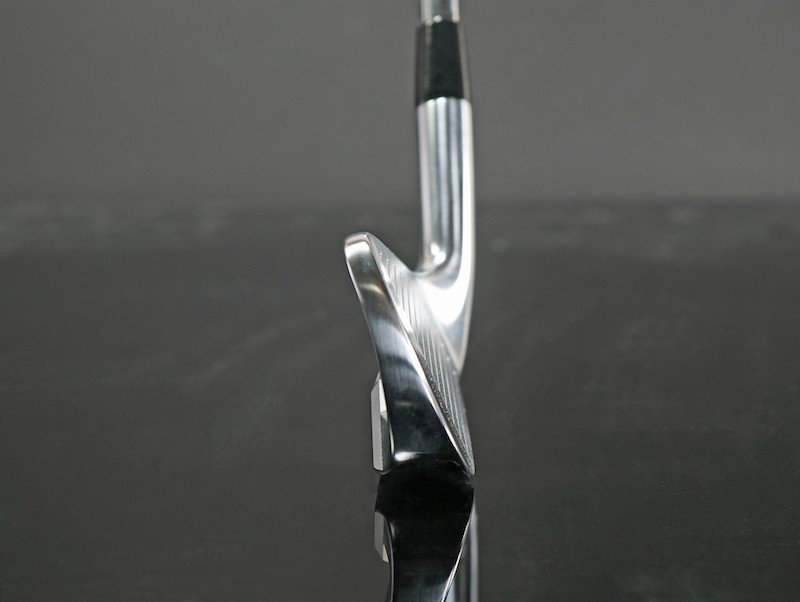 One of the most commonly discussed features of the 1031 irons by New Level is the offset, which is well present on each iron head. While it became a good topic of conversation, testing proved the ability to hit the ball straight, right, and left with the heads without any real tendencies. The purists who fear offset may do well to steer towards the 902 irons which feature less offset, but I suspect many who try 1031 will take very little time getting comfortable with the presentation of the head at address.

The golf industry has seen many iterations of the bladed iron profile over the years, but rarely do we get to see a company come in a re-define irons that suit the good to mid-range player in a forged, CNC milled package. New Level has welcomed a number of irons that are not only viable to a range of golfers, but surprisingly unique to other companies offering the same category with an entirely different package. As someone who regularly falls into the single block, non-badged, limited technology profile, I am beyond pleased with what 1031 provided during the review process, and eager to not only continue with the irons in the coming months, but also experience what else New Level has to offer. It is a great addition to the iron market, and golfers should be encouraged to seek more information at www.NewLevelGolf.com.