Rosemark Putter Grips became visible in the golfing world during the 2015/2016 seasons thanks largely to top professional golfers in a variety of tours.  Their grips share a similar design that is a patented taper shape, coming in various sizes and colors.  THP had an opportunity to take a closer look at the latest 1.52 NexGen grip, new for golfers in 2018.

Not surprisingly, the NexGen grip from Rosemark was constructed with the intent of helping a golfer square up to the putt at address, and maintain the face angle through the stroke without twisting.  How does this help a golfer?  It is intended to avoid producing offline putts and allow the stroke to dictate the results of the putt rather than the face angle and twisting errors that naturally occur during a putting stroke. 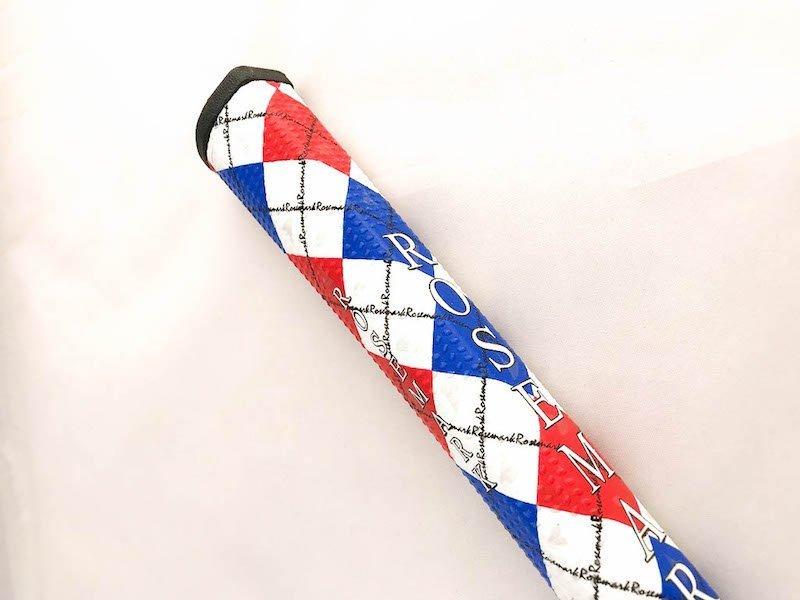 In hand, the eyes are immediately drawn to the customary golf-style argyle visuals that are drawn into the NexGen outer material.  It is a bit of a step away from the solid colors of 2017.  While it may present itself to be a bit too busy for some, at address it is not a factor at all, with the majority of the hands covering up the graphics.  In fact, it became a conversation starter numerous times during the testing process, proving that a potentially unfamiliar name and unique graphic really draw interest from others.

Thanks largely to the size and shape of the 1.52, golfers who are more familiar with a traditional grip shape and size will find the NexGen to quiet the hands dramatically throughout the stroke.  The hexagonal shape puts the fingers into a less predominant role on the bottom and sides of the NexGen grip, suggestively supporting the idea of a soft grip rather than a strangle hold.  Despite the shape looking a bit strange when peering at the cap, it actually fits very well in the hands, providing a comfortable sensation for golfers coming away from a variety of more orthodox shapes and grip widths. 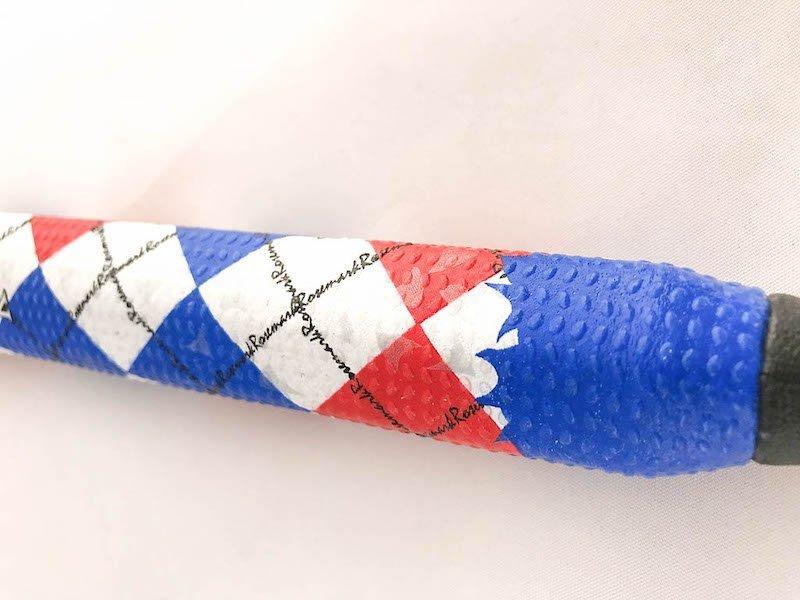 One of the most notable features of the NexGen grip is the tacky beads that surround the grip.  For this reviewer, the softer wrapped grips have never really appealed, however the beaded profile of the NexGen really introduce a departure of the normal expectations of this type of grip and introduce a fantastic hybrid into the mix.  It generates a texture that makes one think they are holding a more traditional grip, and yet has enough visual cues to produce the expectations of a larger, lighter profile.  Most golfers who got their hands on the NexGen during this review were surprised by the feedback to the hands and brain, giving a different (and positive) response after rolling the putter a few times.  What makes this feature so impressive, is where they did not include them, particularly on the top of the grip where the thumbs rest.  It was a very smart decision to keep that location neutral to avoid overstimulation in the hands. 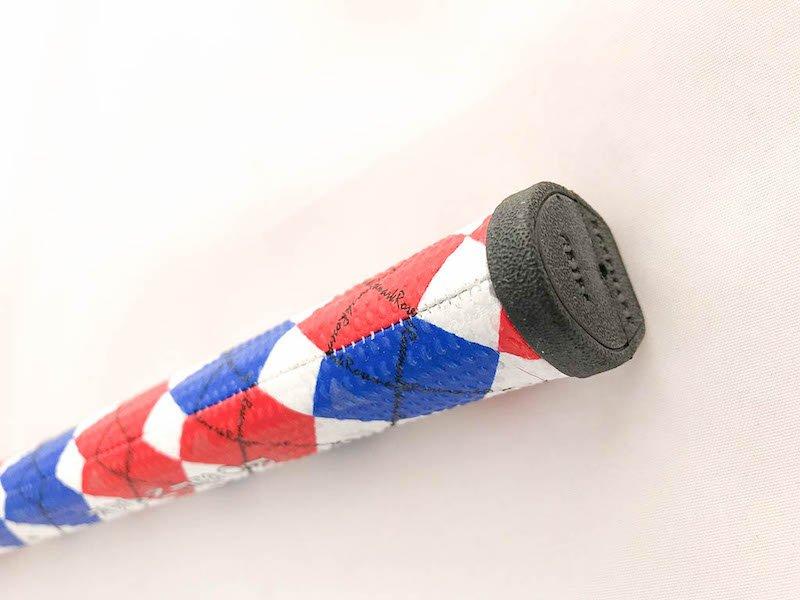 To the overall execution of the Rosemark platform, which is to take advantage of the patented hexagon shape to support putting strokes, the NexGen gets strong marks.  The larger size and comfortable profile eliminate much of the potential for twisting and over-gripping that can plague any golfer, and in place, produce a smoother more simplified stroke.  It does come at the cost of some head control, which could very well be alleviated with some additional weight to the head itself, but the change was not so dramatic that the grip took over the stroke.  In fact, Rosemark has three unique sizes to better suit the golfer and the size of grip they want to pursue.

The takeaway is simple.  Rosemark is fully viable in this shape and profile, offering a unique take with fantastic hand and mind based experiences with their NexGen grip.  On the THP forum, golfers are already raving about the longevity of the Rosemark grips, which is pretty important for a grip with a softer outer material.  Does this come directly from those fantastic little beads that surround the grip?  It is hard to say, but the combination of performance and comfort leave this reviewer excited to see Rosemark expand.  For more information on the Rosemark NexGen 2018 grip, visit http://www.rosemarkgrips.com.