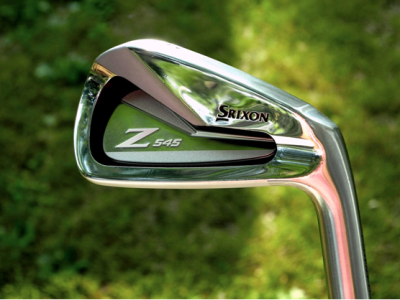 Srixon Golf today is announcing the US release of two new iron sets, the Z 545 and Z 745. This marks the company’s re-entry into the US market with golf clubs, which had been exclusive to Japan since 2011’s Z-Star series.

The 545 irons are classified by Srixon as matching skill levels of ‘all ability’, while the 745’s (which have a smaller profile) are considered ‘Tour’ irons. While different in size, both share some technological attributes and have a very consistent look.

Seven of THP’s readers were among the first in the US to try these two new sets out during the 2014 Morgan Cup, so stay tuned for feedback. 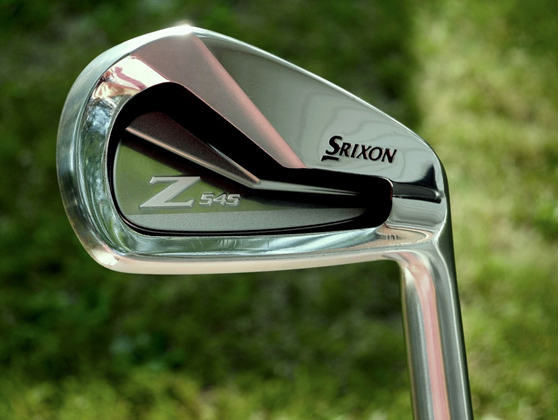 In the Srixon Z Series, the iron and utility club heads are forged from the highest quality, softest 1020 carbon steel. With a lower carbon content compared to many key competitors, Z iron and utility heads are high-strength while also exceptionally responsive and smooth at impact.

Ball speeds have been maximized with advanced face constructions. The Z U45 utility and Z 545 irons have distance-enhancing SUP10 steel faces and soft, ultra-premium 1020 carbon steel bodies for smooth feel. 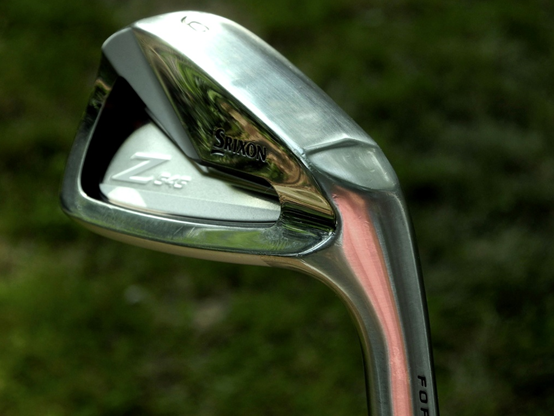 To enhance turf interaction and trajectory control, Srixon Z 545 and 745 irons feature the newly developed Tour V.T. Sole. By increasing leading bounce and decreasing trailing bounce, a “V” is created in the sole profile that has been proven to help tighten shot dispersion. Our tour professionals have raved about the crisp, consistent feel through impact the Tour V.T. Sole provides. 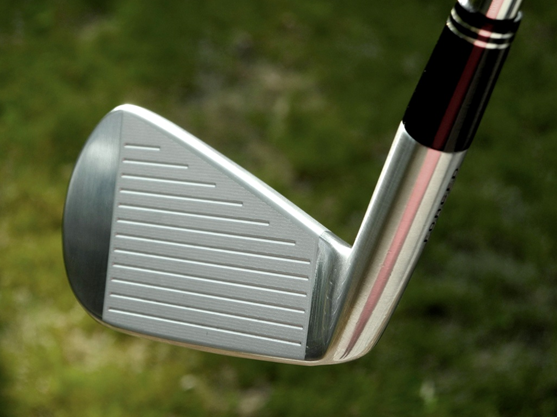 This process places two different laser milling patterns on the club face, one parallel to the grooves and another slightly angled. The result is more stable spin performance and more confident distance control from every lie. Tests have proven that iron faces with this unique pattern have closer distance gaps for shots hit in wet and dry conditions than those without it. 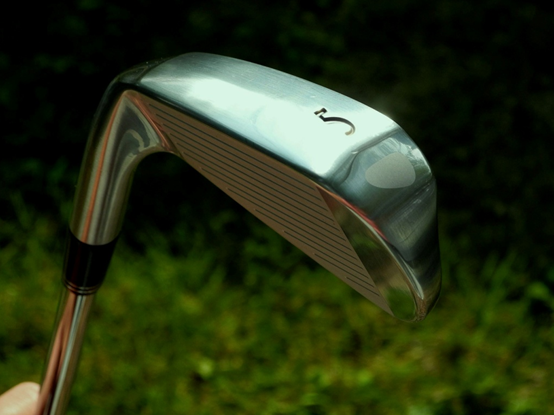 The 3-6 irons in both sets feature a strategically positioned tungsten weight in the toe to precisely tune sweet spot position for longer, more forgiving flight in the more difficult-to-hit mid and long irons. 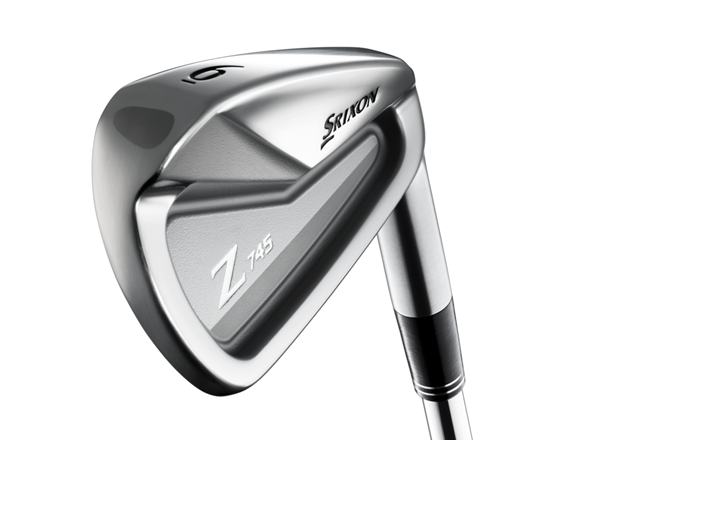 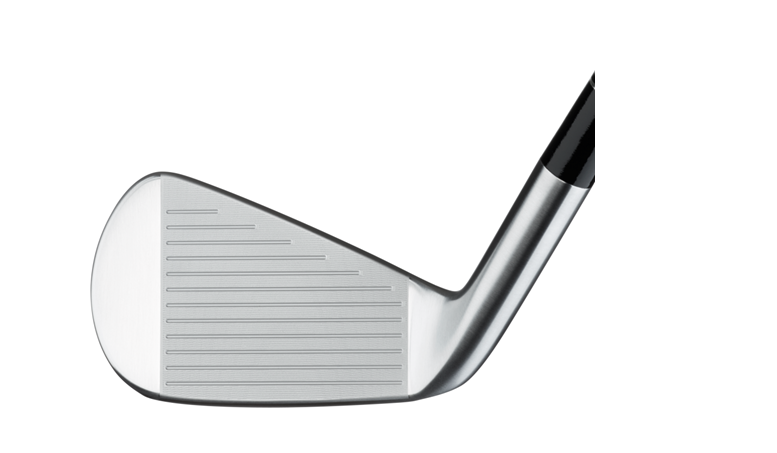 Experience the ultimate in ball-striking with Srixon Z 745 irons. The muscle cavity design features a thinner topline and more compact shape for a pleasing, traditional look that encourages workability. 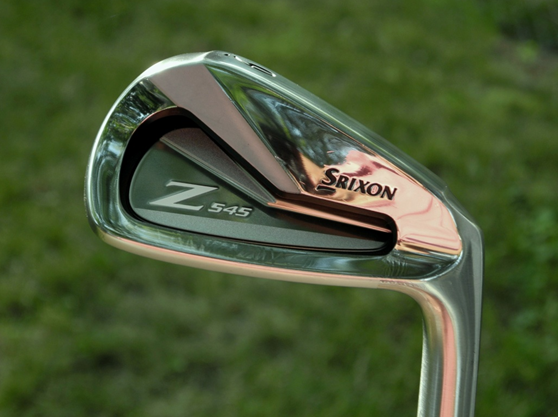 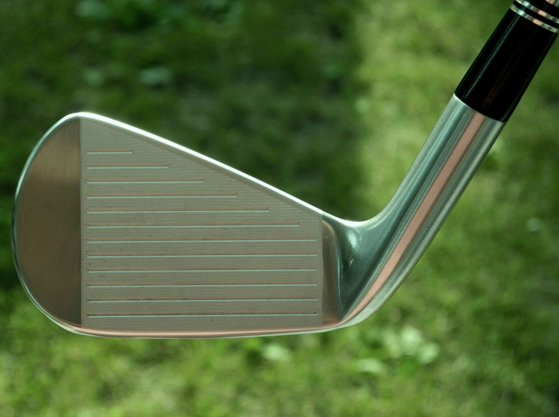 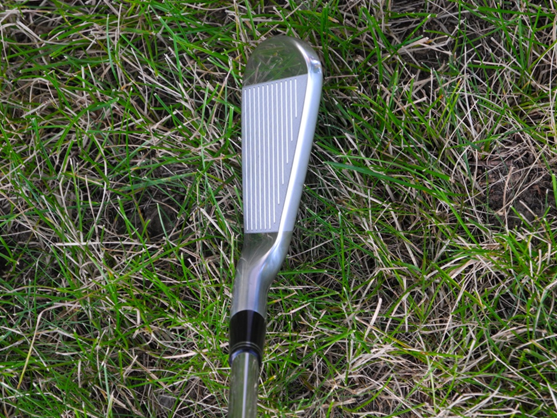 MAP pricing and availability dates are still TBD, but we will have that information as soon as it is available. In the meantime, stay tuned to THP for more photos and real world feedback from some of the first to hit these irons.