The continuation of a legendary line in golf shaft production, the new Aldila NV hybrid shaft is what you would expect, low launch and spin meet high stability.

The NV lineup has been a staple for Aldila with the original gaining such a devout following they can be seen in play even today. As with most things, advancements in materials have lead Aldila to revisit the old classic and give it a little refresh.

Aesthetically, the NXT GEN NV is a nod to the past and the future as the green itself, though a slightly darker shade, is very much a throwback while the graphics beyond the main logo are a bit more intricate and eye catching. It’s a look that goes pretty well with most hybrids, and it’s always going to be easily identifiable. 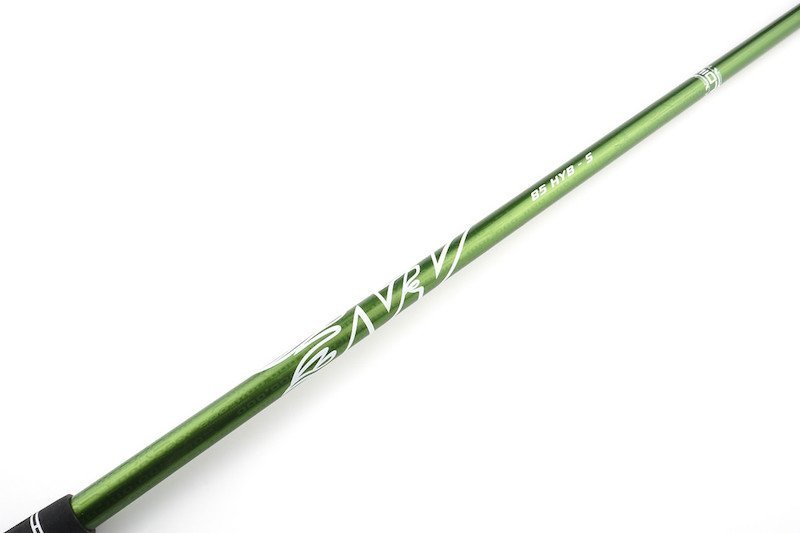 The root of the design here is very much what we know from the original. It features the same constant taper design that is now supplemented by Aldila’s “NexGen Micro Laminate Technology”. Simply put, MLT usesmanylayers of ultrathin aerospace prepreg material with the sole goal of eliminating variability while improving the feel. The other design change is the addition of more flexes than the original NV or NV 2KXV versions (L, R, S, and X are available) for better fitting options. Oh, the kicker? All this at a $29.99 price tag. 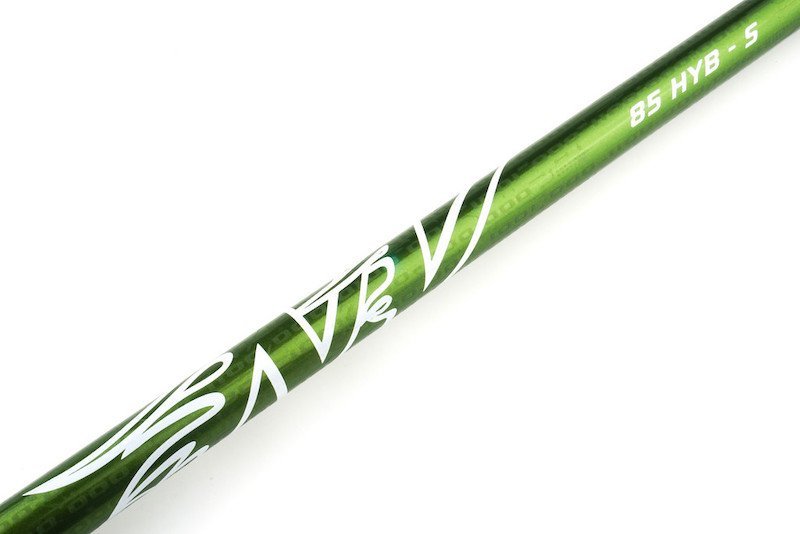 The NV NXT GEN hybrid shaft aims to serve as a compliment to its big brother driver/fairway shaft, which means it is a low spin and low launch setup. For this review I plugged the NV into a PING G410 4H (22°) that I only just finished reviewing in order to have a recent reference point flight wise. The club was built to the same length and swing weight settings as the stock setup. As always, with shaft reviews fit matters, so with the data included it will be clear that the NV NXT is not the most ideal fit for me individually, but clearer is that the shaft does exactly what it claims to do. 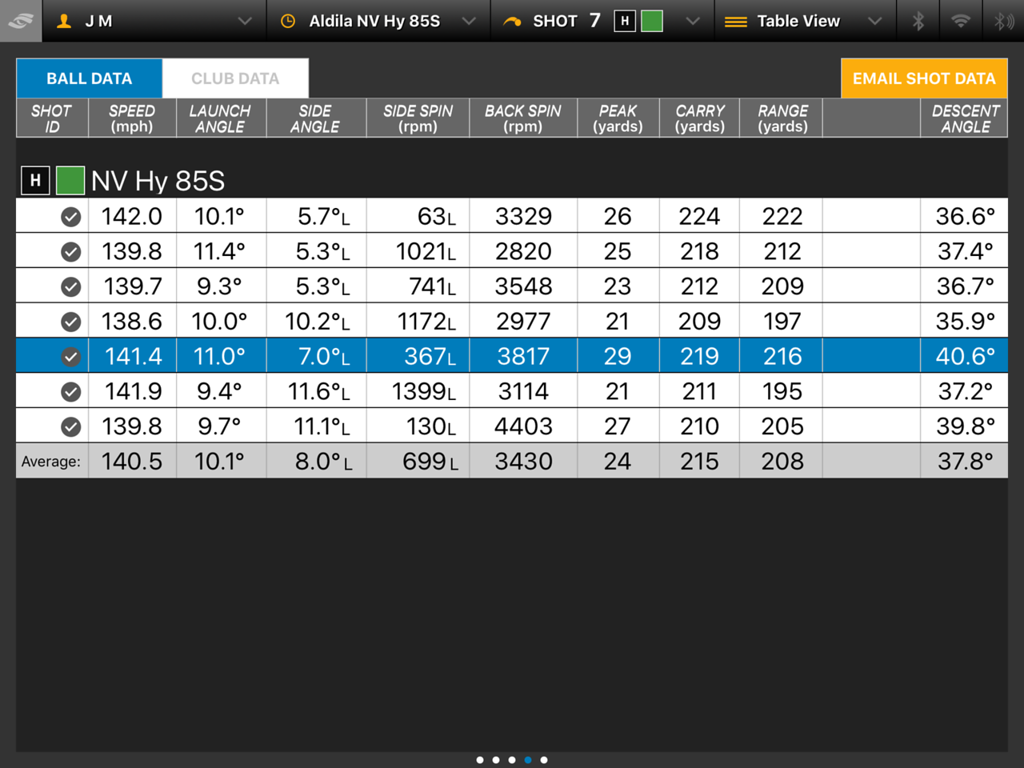 Compared to the stock setup of the G410, the NV NXT 85S brought down my average launch by 2.4°, decreased spin by 803 RPM, lowered peak height by 5 yards, and decreased descent angle by 4.1°. All these things add up to what was a veryflat ball flight with good dispersion that still allowed me to flight the ball as needed. More to the story though was that because of the stability through the zone, I also saw a pretty significant ball speed efficiency increase.

In the end, the NV NXT GEN hits the marks of its claims. It’s a super affordable option for those high ball and high spin hybrid players who want to bring into play a more piercing flight. If you are looking for a flight change and those traits fit you needs, the NV is well worth the look.  For more information on this shaft and other Aldila products, you can visit their website www.aldila.com.