Matt Kuchar picked up his 1st win in 4 years this past weekend and there is an interesting sub-story developing around an equipment change he made before the tournament. Kuchar is sponsored by Bridgestone Golf and has always played a similar styled golf ball. From 2005 to this past year, he played the Tour B330-S and then made the jump to the new model when released, the TOUR B XS. Each of these products was/is considered the extra spin golf ball option in the Bridgestone Tour line of golf balls.

This month, he made the switch to the TOUR B X seemingly out of the blue and we wanted to learn a little more about this. We spoke to him through his representatives for more info and to find out if it was based on feel or data. 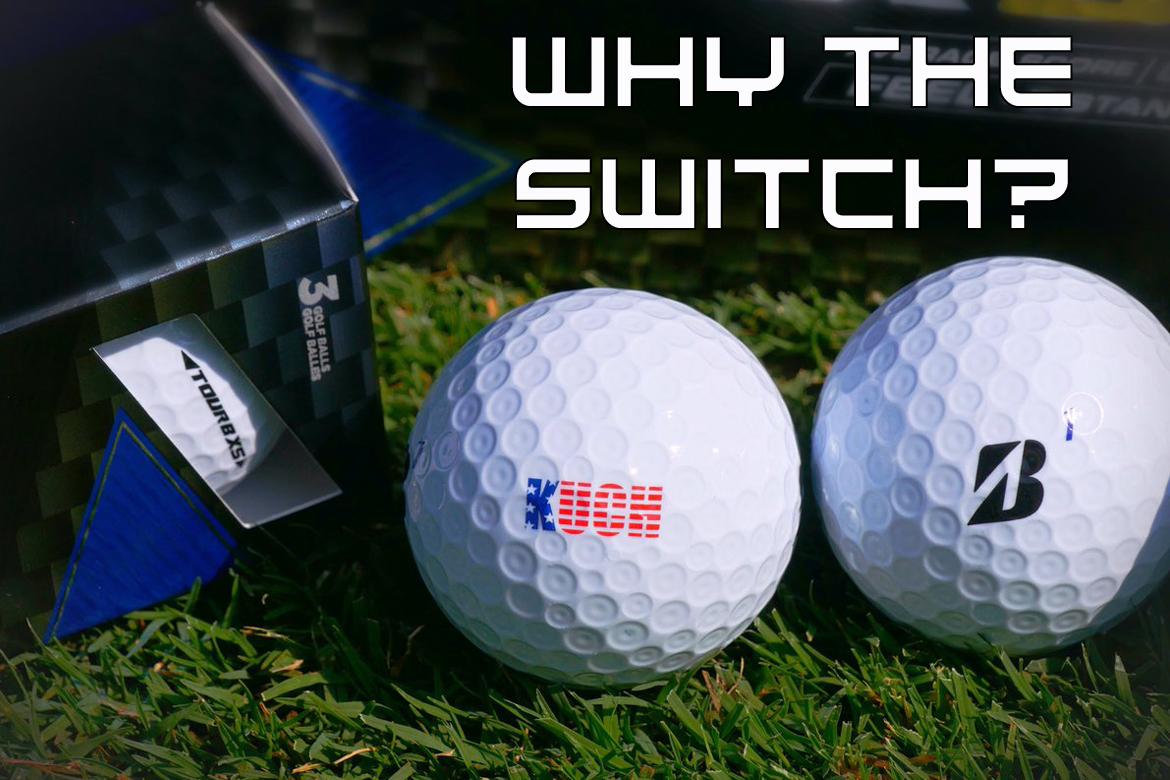 “I had been playing the same model for a few years now but took a look at the numbers on the TOUR B X and discovered it was a better fit for my game”, said Matt Kuchar.

That brought on a lot of questions. Bridgestone, known for their ball fitting and seemingly making sure their tour players are dialed in properly, had someone playing the wrong ball? No, what I learned was that a number of factors that change, should lead all golfers to examine fitting and the golf ball they are choosing if their goal is maximum performance, and that goes for any brand.

Assuming one was fit, without their swing changing drastically, why would they have to be fit again? We took this question to a couple of experts at Bridgestone Golf, since we are discussing their products after all.

“Swing changes are just one part of the equation, you have to look at the club set up also. In Matt’s case he has basically rebuilt his entire bag since the FedEx Cup playoffs. Some new club heads in play, new shafts in most clubs including driver, heck he has steel shafts in his irons now. So a lot changed with Matt’s bag set up and it seemed like a natural step for our team to take a look at the golf ball and see if maybe we had a better option to complement his new equipment set up”, said Elliot Mellow, Golf Ball Marketing Manager with Bridgestone Golf. 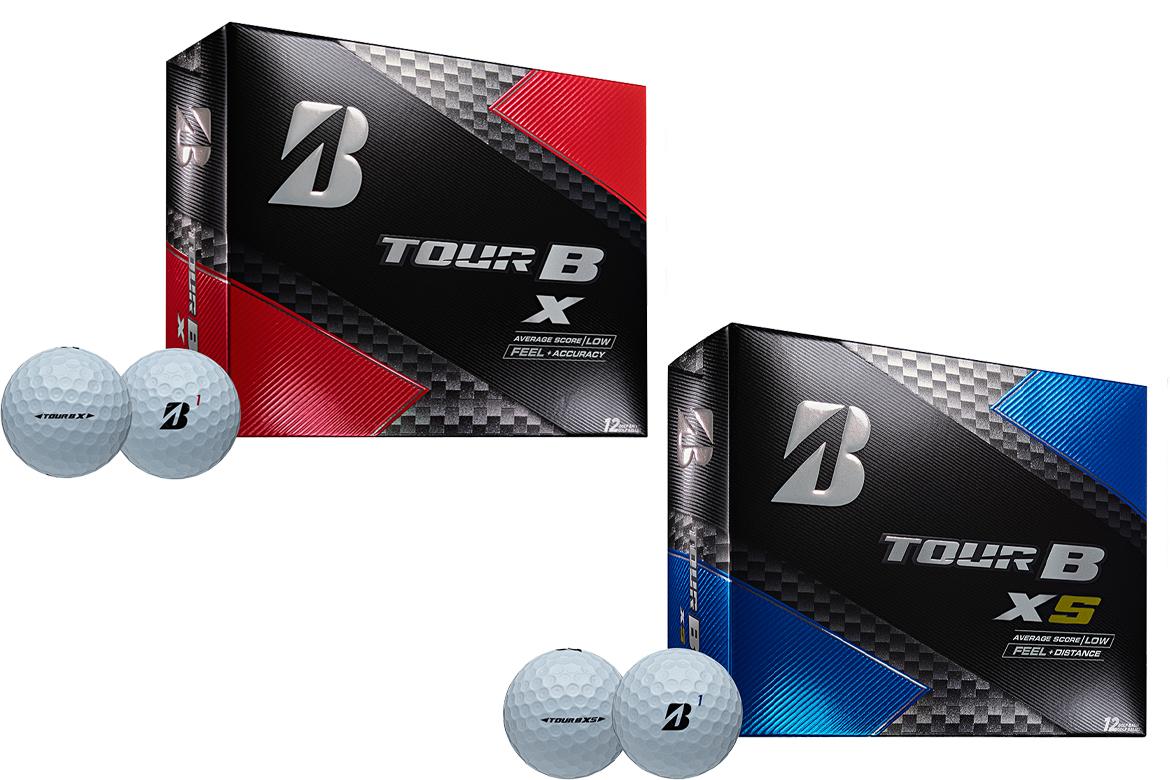 When I got that response, I continued thinking about my own game and also the games of the golfers we see at THP Events each year. Where consistency might not be the same dime sized sweet spot found on Matt Kuchar’s driver and irons, but rather a larger impact area. Going to a lower spin ball, what kind of spin change are we talking about between these two golf balls and will there be a sacrifice on short shots around the green? In Kuchar’s case, no. In fact his ball speed was up a couple of MPHs and his driver spin came down a few hundred RPMs and that led to over 5 yards of more distance.

Setting out to answer the latter part of the question, we asked another expert at Bridgestone Golf. Since many golfers feel they should find a golf ball based on their feel and spin around the green, was this a sacrifice Kuchar had to make?

“The new TOUR B X and XS have so much more short game control than what we had previously in the B330 series that it is allowing these guys to better fine-tune their fit. It’s all about the numbers with these guys just like it should be for the consumer. We encourage all of our tour players to look at all models they are playing and challenge us to make sure it fits their game perfectly”, said Adam Rehberg, Golf Ball Fitting Manager at Bridgestone Golf. 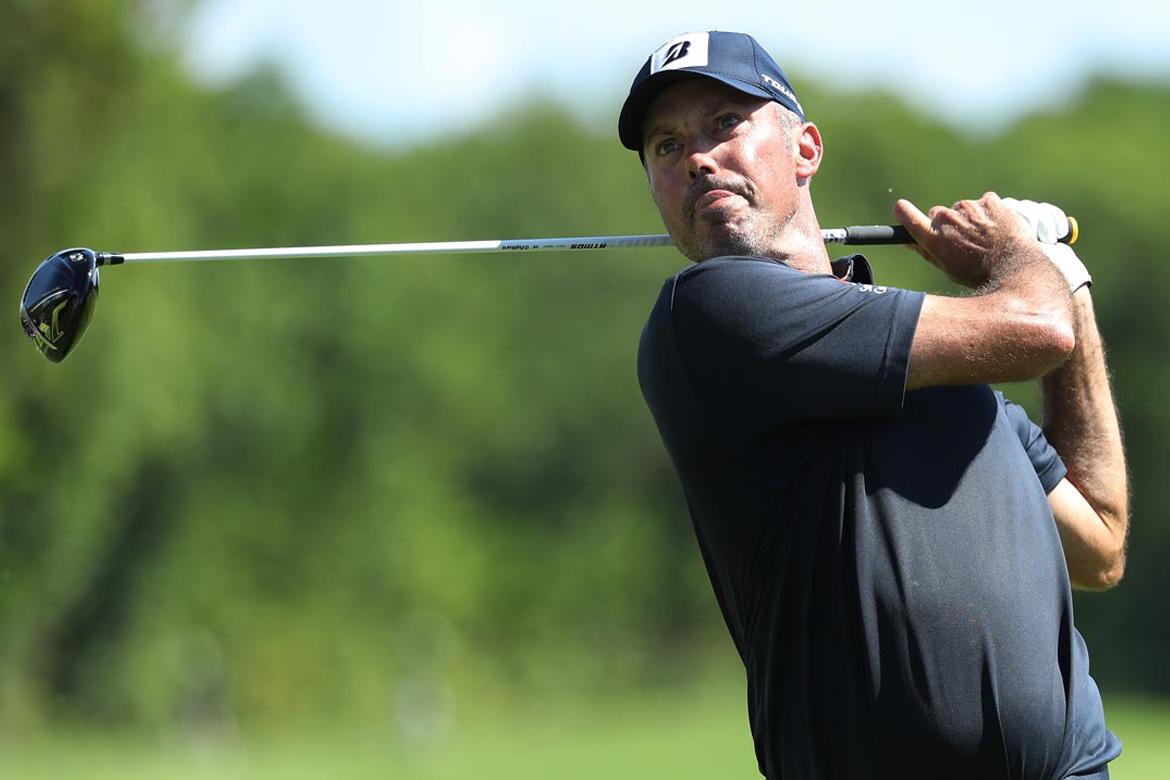 The big discussion point lately around golf balls has been compression. Lowering compression and making a ball softer can lead to lower spin, but cover material can impact spin on all golf shots as well. The golf ball Kuchar moved to features a slightly firmer compression, which at his club head speed is not a problem and a cover that offers a bit less spin as well.

“Another thing to consider is from a pure golf ball construction stand point, we continue to improve short game control thanks to increased spin separation between driver and irons (low driver spin + high iron spin). So from an iron and wedge stand point the new TOUR B X is much higher spin than what we have traditionally had in our distance spec ball and is actually not that far off from the cover spec of the old B330-S that Matt had success with a few years back”, said Mellow.

After over a dozen years, Matt Kuchar has a new type of ball in play. Picking up the win early on, the thought of changing back seems like an unlikely scenario, but we will keep our eyes on it either way.

To backtrack to the original reason for me writing this article or wanting more information,  as someone that grabs onto a golf ball and plays it consistently, perhaps it’s time to do some testing and find out if I am leaving something out on the course. When is the last time you examined and tested out new golf balls? What were your findings? Drop a comment below or join us in the THP Forum here to discuss.