In a tournament where all eyes were on Tiger Woods making a miraculous move up the leader board, Brooks Koepka played brilliant golf. While most of the headlines will be about Woods, the final day at Bellerive delivered story line after story line as the players came down the stretch.

One of the big stories was Adam Scott effectively playing the 2018 PGA Championship with only 13 clubs, as the Aussie had two putters in his bag. One of them of the long variety and the other more traditional in length. 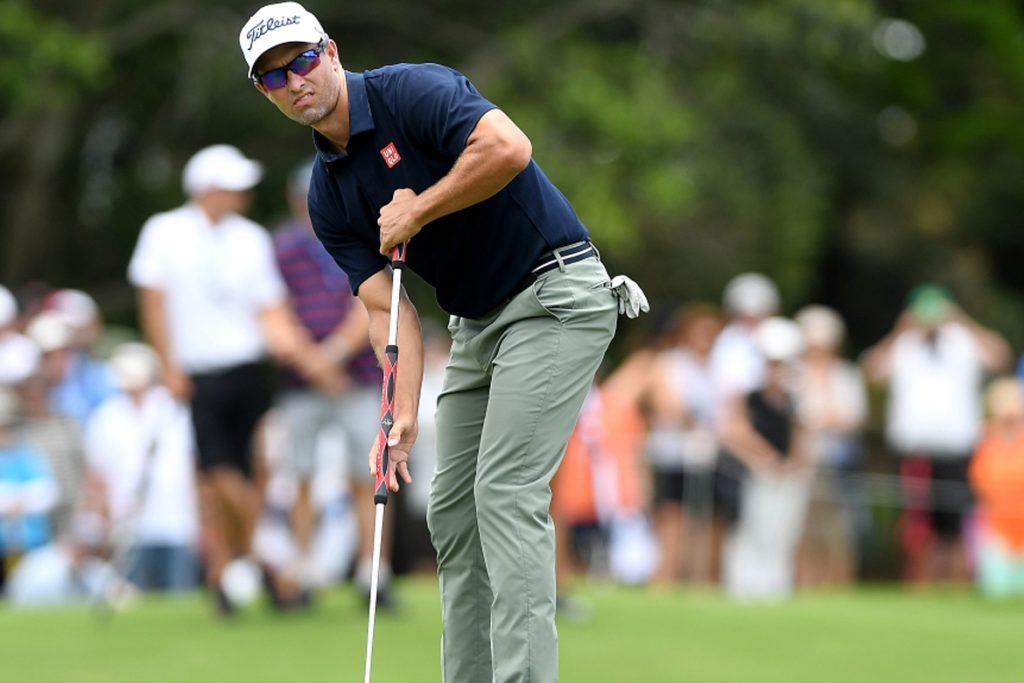 Combine the idea of two putters in the bag, with the whirlwind emotional story of his good friend Jarrod Lyle, losing his battle with leukemia.

“Well, I mean it would be more than twice the thrill for me, but I think no matter who wins tomorrow I think if that person has met Jarrod Lyle, then they will have felt something with him passing this week.” said Adam Scott earlier in the week. 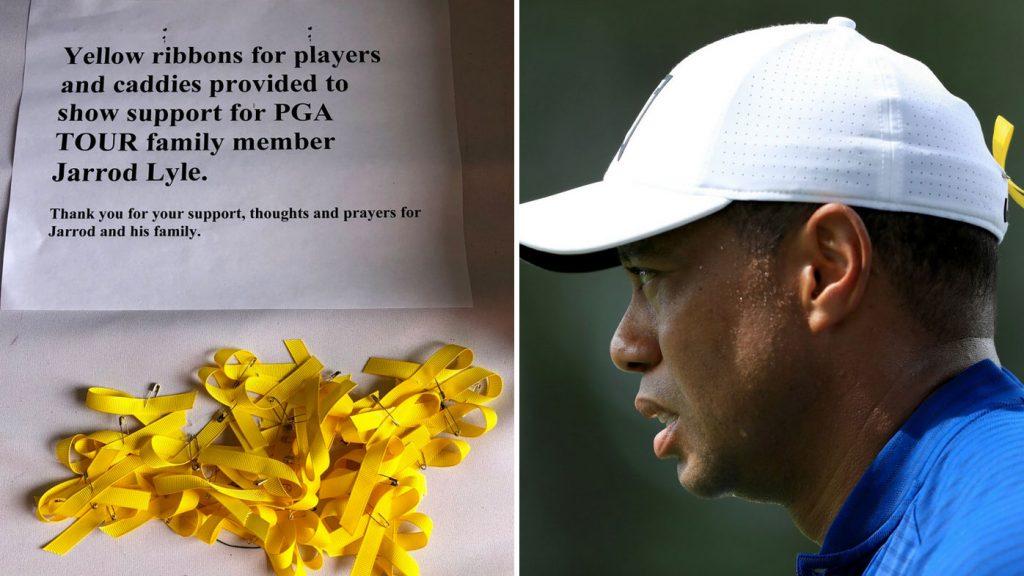 With the eyes on Tiger Woods, the 14 time major winner didn’t disappoint. Only one shot behind heading to 17, when an untimely tee shot may have dashed the hopes. Yet this Sunday, he gave fans so many glimpses of the vintage Tiger Woods. The fearless Tiger Woods. The Tiger Woods that could score from anywhere on the course.

Nobody can take away from the play that the 2013 Masters Champion displayed in route to his 3rd place finish. With that said, his putter and putting style certainly brought some questions to the conversation.

Back in May of 2013, the USGA and the R&A announced that beginning 1/1/16 rule 14-1b would be implemented, which prohibits anchoring a putter against the player’s torso. Social Media was quite full of takes on the thoughts on Adam Scott and whether or not his putter was anchored or not.

The THP Forum was also ripe with the opinions on Adam Scott and his putting stroke. Is he anchoring? Is he not? Should it even be a rule? Sound off below with your thoughts in the comments section and let us know how you feel on the matter. 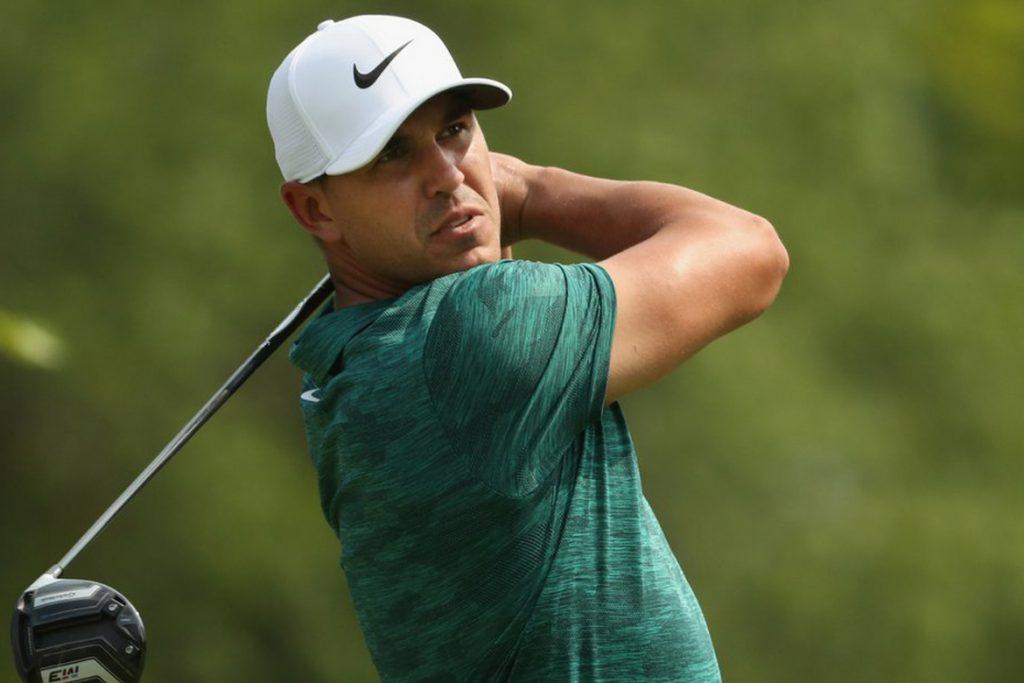 Big shot after big shot, Brooks Koepka continued to cement his name at the top of the PGA Championship leaderboard and most likely 2018 Player of the Year. Koepka, who didn’t play in the Masters earlier this year, already won the US Open at Shinnecock Hills back in June, to go along with his US Open victory last year as well.

The astonishing run by the 28 year old from Florida State becomes even more astonishing when it’s realized that Koepka has only 4 total wins in his career, with 3 of them being major championships. The 100th PGA Championship and last held in August gave us an exciting Sunday and one ripe with story lines to keep us talking for weeks to come.

Bellerive delivered as expected and the 2018 Major Season was fantastic from top to bottom.