Tour feedback on Nike Golf’s new VR_S Covert 2.0 driver line has been resoundingly positive. Changes to the line include more speed and more forgiveness, but how does it stack up for the average golfer? 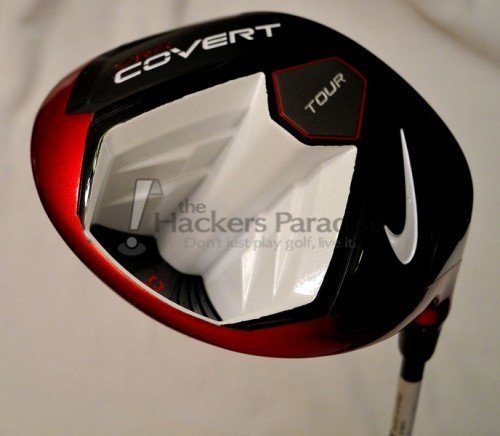 “The Nike VR_S Covert 2.0 improves on its predecessor with a re-engineered High Speed Cavity Back design for increased distance and more stability. With all-new Fly-Brace technology, the rear portion of the club is reinforced so that more energy is transferred to the face at impact. The result: even greater ball speed and up to six yards of distance gain compared to the previous model.”

While the High Speed Cavity Back was introduced in the 2013 Covert driver, the 2014 model seeks to improve both stability and speed, or in other words – forgiveness and distance. These improvements are primarily because of the new Fly-Brace technology, which according to Director of Engineering Nate Radcliffe, “ties the sole to the crown. By stiffening the rear portion of the club, more energy is transferred to the face at impact. The end result is even greater ball speed and up to six yards of distance gain over last year’s model.” 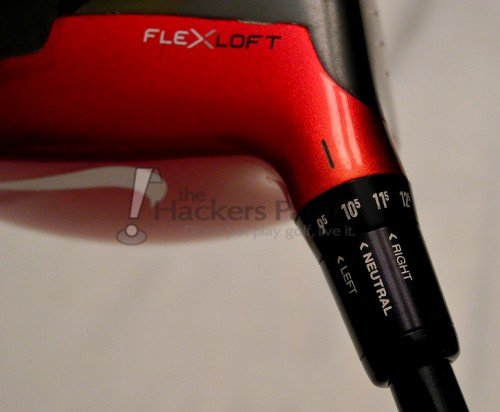 In a market that is saturated in adjustable drivers, Nike has built arguably the easiest to understand and most intuitive adjustable hosel in the industry. With a simple turn of the head, the Covert can go from a very low lofted driver up to over 12° in loft. In addition, face angle can be changed independently to fit the golfer’s visual preference and desired shot shape.  Loft adjustments did show considerable changes to launch conditions during launch monitor testing, and the ability to retain an open face on a high loft setting was appreciated as a rarity in today’s market. 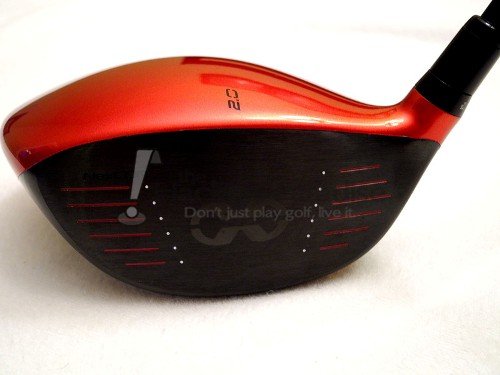 Another tangible improvement, changes to the face, especially the incorporation of variable face thickness, were made to provide a driver that performed better on those shots that miss the center of the club. Those that felt the original Covert Tour was unforgiving will be glad to know that it appears the 2.0 has made some gains in that regard. 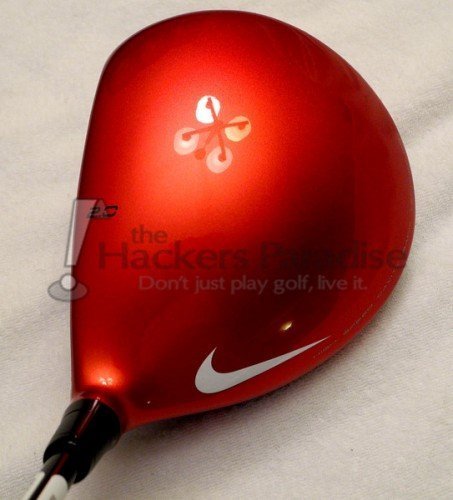 With its candy apple (or should we say Victory) red crown and prominent Swoosh, the Covert 2.0 is instantly recognizable from a distance. While some may find the driver’s color too far from the norm, in person it is striking and pleasant to look at. It fits the brand well and serves nicely to differentiate Nike from most of their competitors.

The red contrasts nicely with the black face (of the Tour version) and though 460cc in size, the head shape is very pleasing and traditional in appearance at address.

Turning the club over reveals the extremely tech-y cavity back, which admittedly takes some getting used to. With the Tour version that THP tested, the cavity is coated in a white paint that does enhance the appearance in some ways. Unfortunately, it also seems to attract debris, as just a short time in the head cover was enough to coat it in tiny black fibers.

The Tour Wrap 2G grip in matching red is a great compliment to the looks of the club, though previous testing has shown that this particular grip isn’t as adept as others in high humidity or wet weather conditions.

At impact the Tour version produces a very unique sound compared to many of today’s drivers. It’s an extremely muted ‘crack’ completely void of the metallic sound that many associate with Nike drivers. THP found it to be quite agreeable and a nice change from the norm. Some may go as far as to compare it to the persimmon sound of years past. 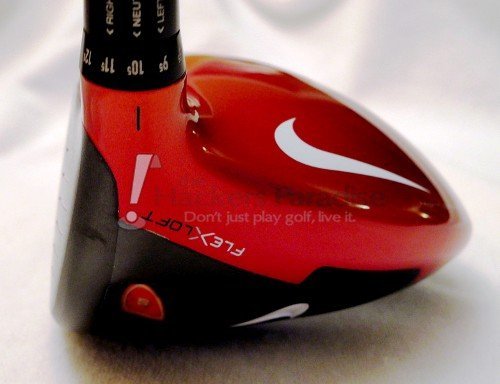 On its face, the Covert 2.0 Tour does show itself to be a lower spinning and launching driver, which will be especially popular with both higher swing speed players and those dealing with spin issues. Though not the lowest spinning driver tested in recent times, it did require a high-loft setting to raise trajectory to an acceptable level for this tester. In the 12° setting, an average of five well struck balls produced ball speeds in the low 140’s, a launch angle of 15.0, and spin rates of 2,344 rpm. The ability to quickly change lofts proved very useful in finding a suitable set of launch conditions. Trajectory in this setting was piercing and mid-high at its best. While distance was typical of most modern drivers, the lower trajectory did leave some carry yardage on the table for this tester. That of course is a fitting issue, so take the chance to seek the guidance of a skilled fitter if considering a purchase.

The Kuro Kage TiNi was a surprisingly nice feeling shaft. Though it’s billed as low launch and low spin it felt mostly true to flex and not overly stiff. Other players’ feedback has generally agreed with that assessment, but for very high swing speeds it can feel a bit on the softer side.

Misses off the center of the face were a bit of a mixed bag, with some low spin ‘knucklers’ resulting from very high toe impact to surprisingly good results with moderate misses. Slight toe misses lost very minimal amounts of ball speed and stayed on line more than anticipated. In all (and for a Tour driver especially) the 2.0 Tour was more forgiving than expected, which should be great news for fans of the original version. Those players that frequently experience misses far from the center of the face may find options that suit them better, including the non-Tour version, but again – for a Tour version the performance was quite good in our experience.

The Covert 2.0 line is certainly one of a kind. It’s one of just a couple drivers that can be found with such a unique color, and the cavity back further serves to set it apart from the rest. The Tour version seems that it will be a good option for the player looking for a wide range of adjustability, lower spin and launch, and a little extra help on those smaller misses. More information on the Covert 2.0 can be found at www.nike.com.