If I was forced to name my biggest vice in golf, it would be putters. The addiction that I have to the most used club in the bag is never ending, and I think the biggest reason is that there are so many different ways to design and evolve a putter. With the Sigma 2 lineup, PING is doing things differently not just in terms of inserts and shapes, but bringing perhaps the most unique adjustability we have seen in a putter for some time now. With ten different models being offered, the options are plentiful, for this review I decided to go with the ZB-2, a new take on a PING classic. 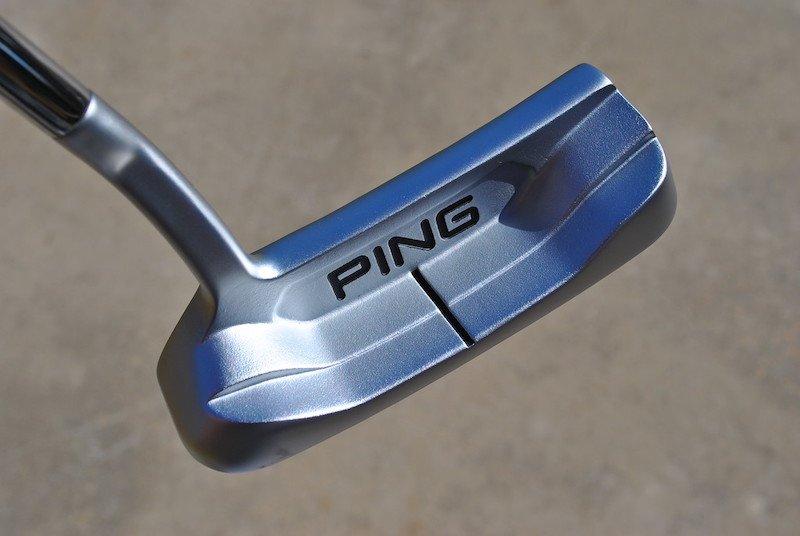 The ZB-2 is, in my opinion, the definition of a classic shape. Being a heel shafted design with clean and flowing lines, it was the logical choice for me to really see what PING was bringing to the table in terms of evolving the playability of such a shape. PING describes the head as being “The ZB with a modern twist” and has cut the cavity deeper in order to allow more weight to be pushed to the perimeter and increase the MOI. The bold claim here is that such an old school design is now as forgiving as the Anser model, which while not as forgiving as any mallet out there, did set the standard for blade putters. Because this is a heel-shafted flown neck design, it is going to appeal most to the golfer with more arc in the putting stroke, and coming in at 350g it hits that modern weight range dead on. 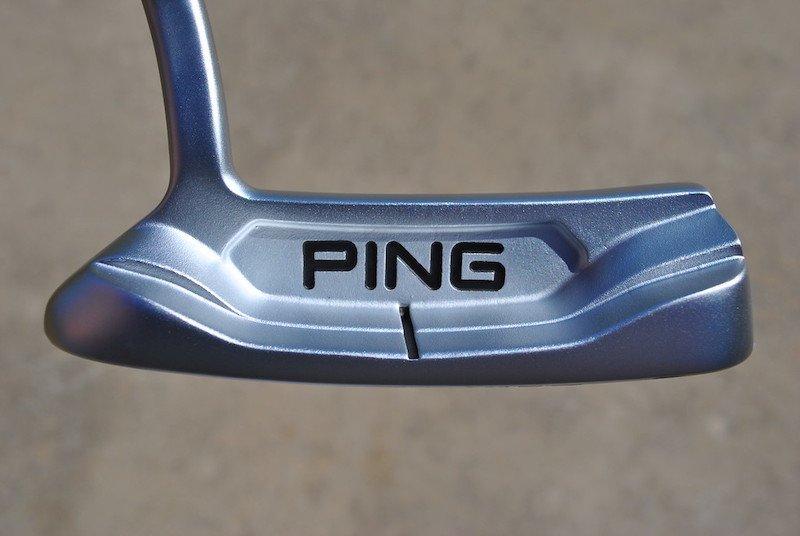 I have long said that none of the major putter manufacturers do finishes as well as PING, and after getting the ZB-2 up close and person, I stand by that belief. The classic matte “platinum” finish is pretty darn perfect for a throwback shape like this and provides the contrast you want on the greens without the glare. My biggest thank you to PING comes with engravings they went with on the address portion of the putter. The decision to just use the PING font in the cavity is in my opinion the way it should be, for too long they went the way of badges and flashiness, but I say you are legendary in the putter design field, so keep with the clean and simple look, just own it. 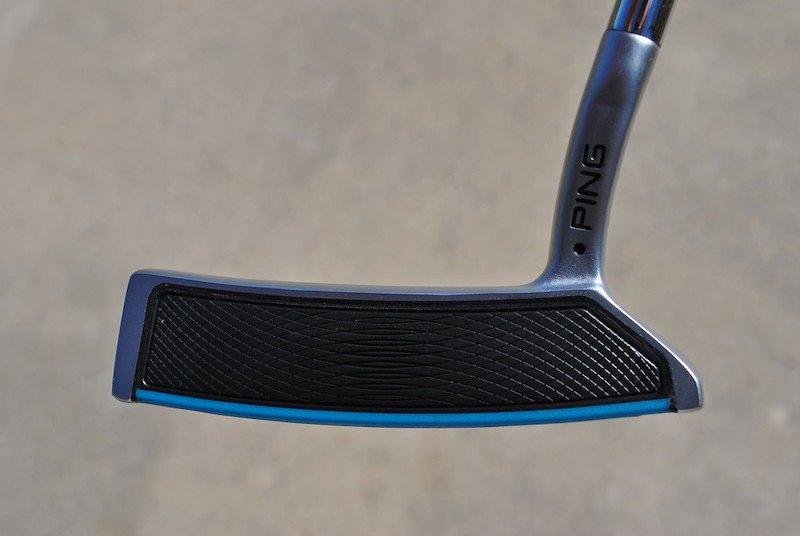 As for when you flip the ZB-2 over and look “under the hood” if you will, the modern aspect really pops. The graphics and color palette on the sole combined with the Dual Durometer insert featuring the TR milling just looks like pure business. Visually speaking, I cannot say enough how much more of a cohesive look the Sigma 2 line provides when compared to the old Cadence insert which was a small portion in the middle of the face.  Here, the full face insert works much better particularly with that TR milling. 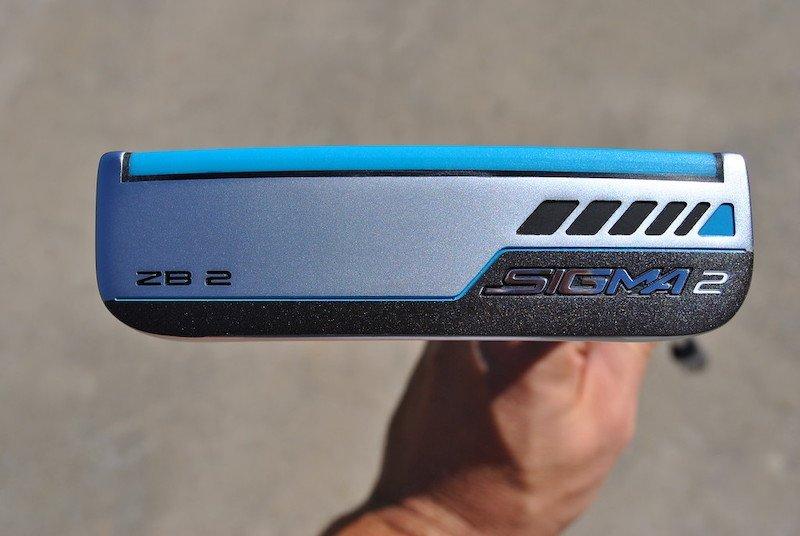 Even having admitted being a total putter addict and very rarely finding one that doesn’t appeal to my likes, the ZB-2 really stood out in performance. Alignment wise, there isn’t a lot to write home about as it is a blade putter with a single flange sightline that I believe most golfers have tried by now, no gimmicks here, just you and your read. Additionally, PING was not lying when they said the ZB-2 favors a stronger arc through the stroke.  The heel shafted and weighted nature stood out and made me focus more on making a slightly more arced stroke than I typically do in my game. 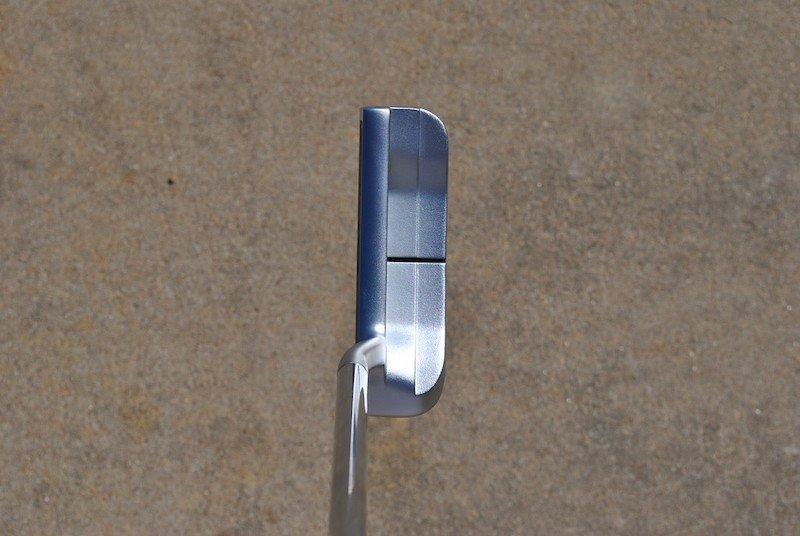 PING talks about the Sigma 2 as appealing to the golfer who wants a softer feel but with a lively response, which at first glance seems a bit contradictory. That said, when I completed the review, the descriptors I kept coming back to were soft but responsive. At impact, you get feedback that is not clicky, but avoids the pitfall of bordering on a marshmallow which some companies fall into. Honestly, it sounds/feels in line with a deep milled carbon steel putter, which is a personal preference of mine. However, where that “softer” sound/feel usually dictates the golfer having to take a slightly stronger stroke, that is not the situation here. The TR milling combined with the Dual Durometer created a roll that actually lead to me taking more compact strokes during testing because I was getting such a long roll out. Honestly, it was hard to leave a putt short.  Again, totally contradictory to what I expected given the feel. The roll is fast and decisive, to date I’ve only tried one insert that remotely gives me that type of consistency and pace, and that is a boutique brand (Flux). Forgiveness wise, I cannot comment as much as if I had a mallet in hand for the review, with the ZB-2 despite the increased MOI in this shape, it is still a blade. I will say, on misses and center putts alike, the ability to not just hold line but a very good portion of pace was noticeable throughout testing. 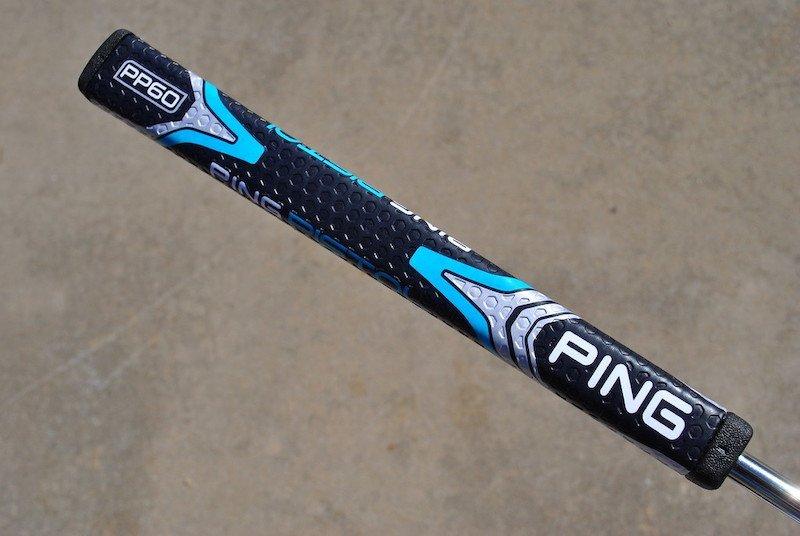 As good as the performance was for me, I have to admit that the show stealer might have been the aspect I was initially a disbeliever in when we first heard about the concept, the length adjustability. PING is lauded as being the first golf manufacturer that truly put emphasis on fitting, and they have maintained that stance through the years. With putters though, people seem to ignore that more than the rest of the bag. The company claims that their studies show 8 of 10 golfers playing the wrong length putter, so they set forth to create an adjustable putter, and succeeded in a big way. The Sigma 2 line is adjustable from 32” to 36” and as a player who has been fit to his putter at 36”, this concept is nice because otherwise I have to special order everything. 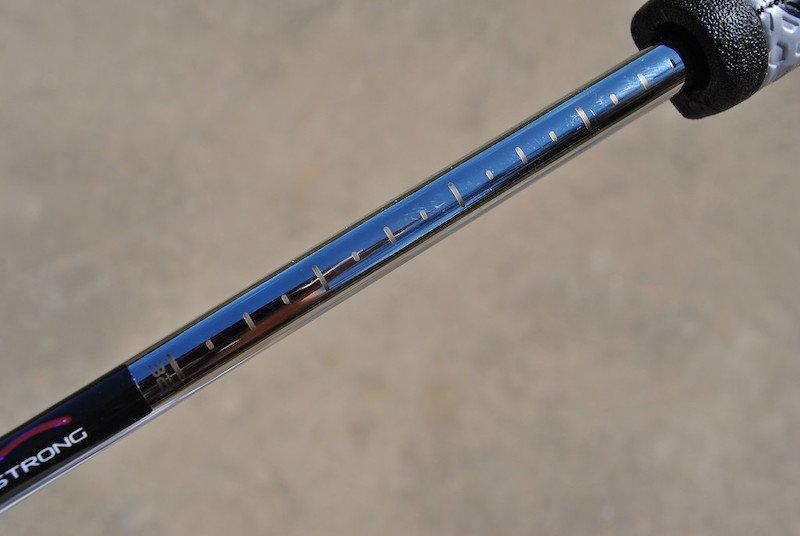 My initial pessimism in the concept came from how it could be done intuitively and without being cumbersome or, well, ugly. I shouldn’t have been concerned, PING nailed it. Utilizing three proprietary grip shapes/sizes similar to what we are seeing from companies like SuperStroke, they have created an internal mechanism that is underneath the grip, and adjustable with the provided “key” in the butt of the grip. It works flawlessly and for me has been stable and durable. Something worth adding, if you, like me, fear losing the “key”, a standard club wrench works too. I really do hope we see PING continue to offer this, and that people take advantage of it. 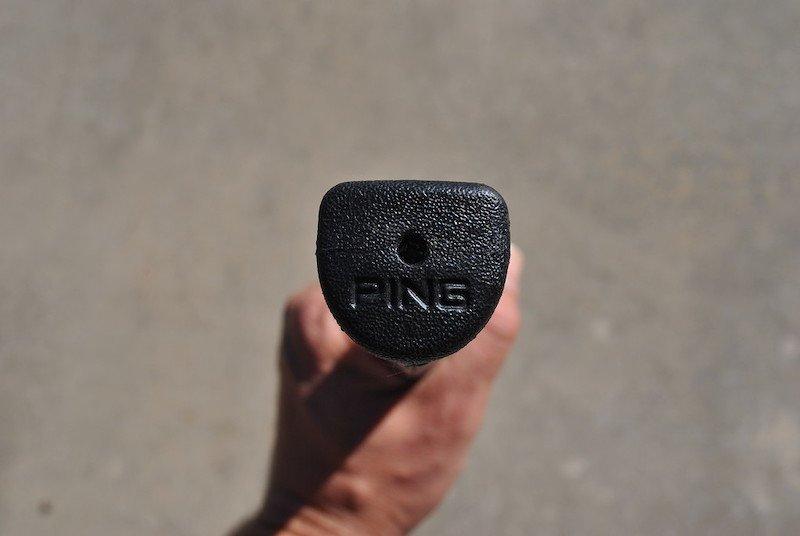 I always enjoy reviewing putters, they’re the most used club in the bag and I think that we have seen some legitimate advancements over the past years in terms of weighting, materials, inserts, grips, and so on. However, the length adjustability here in the Sigma 2 is an interesting new direction, and the fact that PING has surrounded it with arguably their most technological insert and face design yet makes for a lot of potential performance at a good in-between price point ($197.00 to $217.00). The clear advantage here for those interested is that PING putters are readily available at most golf shops, and with so many different shapes/models available here I would be very surprised if the Sigma 2 line doesn’t gain some good traction.

The ZB-2 which I reviewed is priced at $197.00, more information on the entirety of the Sigma 2 line can be found at www.PING.com.