Two weeks ago, we reviewed the Mizuno ST190 and ST190G drivers in a new episode of Range Days and how the performance really packed a punch. Also that week, Keith Mitchell picked up a win at the Honda Classic using the driver, which brought a lot of eyeballs on the lineup. We wanted to dive in a little bit deeper so got a chance to sit down with Chris Voshall, Senior Golf Club Engineer at Mizuno North America for another episode of Quick Six.

THP: Lightning in a bottle comes to mind as Mizuno launches new metal woods and then shortly after gets its first win in a long time. How much early exposure did that give to the product lineup?

Chris Voshall: The interesting thing is that Mizuno woods have historically flown under the radar. The ST190 line seems to have generated a good amount more “pre-launch” buzz than drivers in the past, however the exposure that comes from a win blows away what we already considered to be big news. There’s no better validation than a Tour win and on top of that, the world tells the story for us!

THP: What is it about ST190 and ST190G that brings a different approach to the golfer and makes this product stand out?

CV: Honestly, the ST190 wood line really is the culmination of a number of years of quality metal wood development for Mizuno. For the past 5 years we have been dedicating more and more resources to wood development and with this product it has really clicked. It brings the golfer fantastic performance because of the “sum of all of the parts” of this design. From the face material, to the wave sole, the COR tech face, the composite crown, etc. this club just features a ton of different parts contributing to the overall exceptional performance. 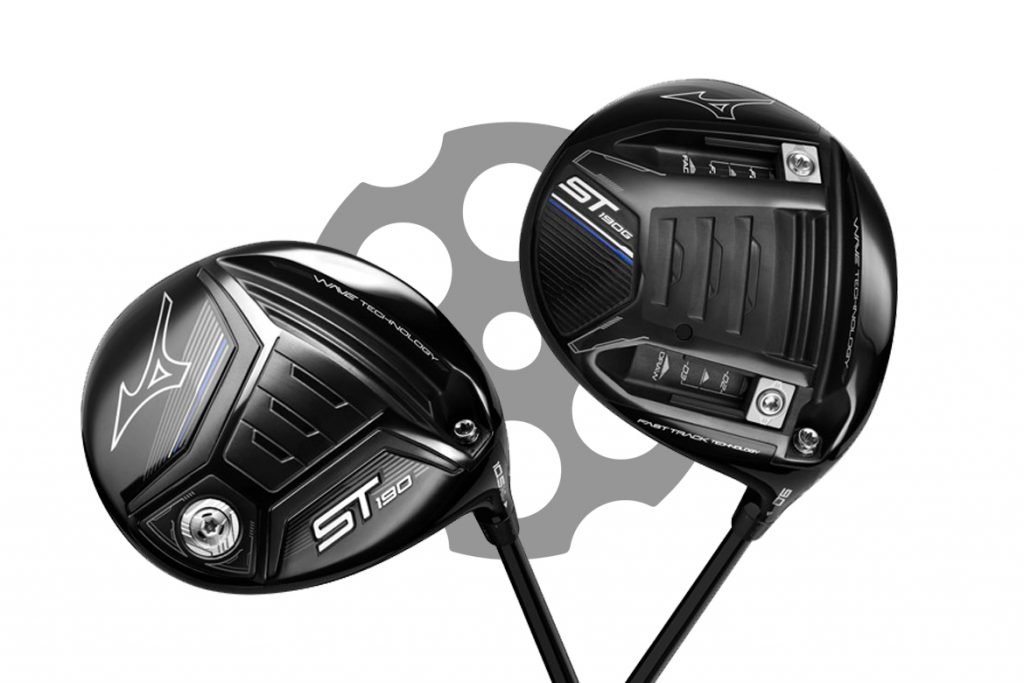 THP: THPers are always diving into tech, so in your words, explain how the adjustability of the ST190G is different than what the marketplace is used to seeing?

CV: It’s funny how people don’t necessarily think of Mizuno when it comes to driver innovation but we’ve pushing the envelope for a long time. The ST190G is a perfect example with its sliding weight design housed within two of our patented Fast Tracks. First thing that makes this different is the use of the sliding weight as opposed to weight screws. When you use weight screws you are forced to replace a heavier weight with a lighter weight. For example, a 10g weight and a 2 gram weight. Ultimately this utilizes 12 grams of overall weight to only move 8 grams because you’re forced to replace one with the other. By sliding the weight you are replacing it with air so you’re recognizing the entire mass of the weight in that adjustability. It’s just more efficient. This was a Mizuno first that many of our competitors have now began to follow. The really unique things about our execution though is the use of multiple tracks. The weights can be completely removed from a track and have both live on one side or another. The rest of the industry has their weights locked in very set positions. Again, this gives the customer the ability to get even more adjustment.

THP: Moving from the stand out blue color on the shelves to something more of a traditional finish, had to be a tough decision. What went into it and ultimately pushed you over the edge to make the change?

CV: This was one of the most heated discussions we have had internally in a very long time. Ultimately the choice to move to black was to increase the overall market for the wood. For a long time we took the approach that we are going to sell only a certain amount (a planned amount based on our purchasing), so for each one we sold we wanted to make it as noticeable as possible, hence the blue. However with a companywide goal of grow wood sales, we made the decision that going more neutral would give it a boarder reach. That, paired with the fact that the Mizuno player has traditionally been a more conservative golfer. Ultimately we hope that the proper call, even if for no other reason than to give have the product team bragging rights! 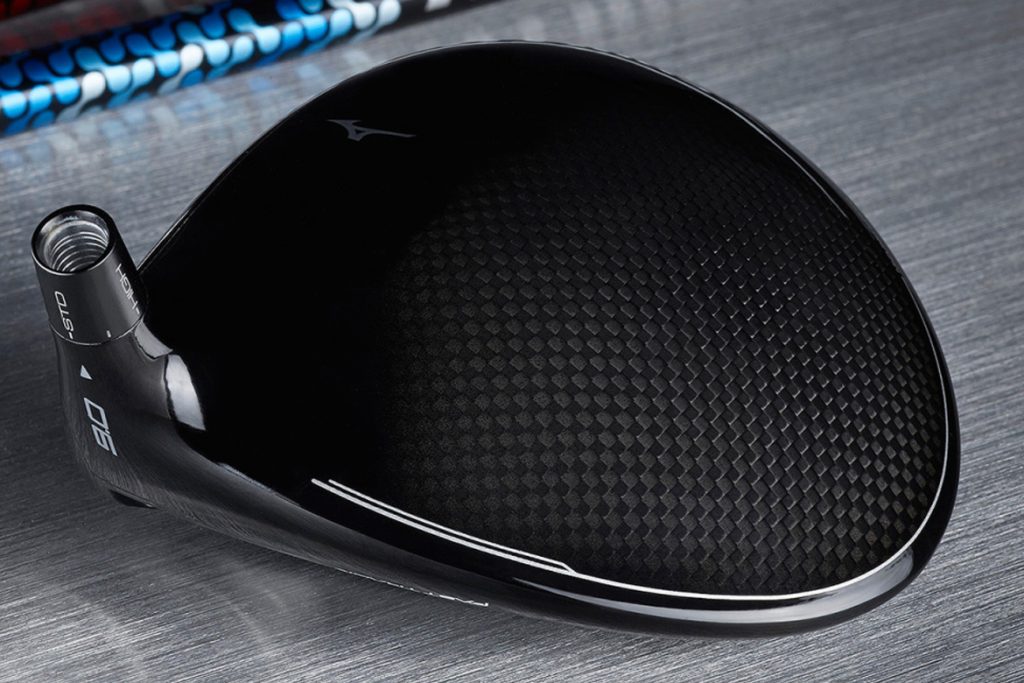 THP: Outside of the obvious difference in price, how much different will golfers find the ST190 and ST190G products, especially with weights back in the G?

CV: The idea is that the between the two drivers, the ST190 and ST190G we would be able to fit all golfers. While we have lowered spin in both models compared to their predecessors, the G has the ability to lower it even further. With both weights back on the ST190G the spin will be very comparable that of the ST190, but having the weights gives the player the option to shove them forward and lower the spin. One other interesting thing is that in most of the industry, the “swing correction” option of the two driver models traditionally lives in the fixed weight version, however with the ST190G’s ability to move both weights (a total of 14 grams) way into the heel, the best option for someone looking to eliminate a slice may very well be the adjustable one.

THP: For years Mizuno drivers stood in line with their iron counterparts, with JPX and MP coming along with those releases. With ST180, that changed and now with the launch of ST190, that has continued. What was the reasoning behind the new approach?

CV: Great observation in the change of the naming convention. It’s true that for years we relied on the strength of our irons models (JPX and MP) to really pull the woods along for sales. Since we have been putting more and more emphasis on the wood development and creating new, unique technologies we feel that we now have a very strong foundation to begin building on with our wood lines. Additionally in the past we found ourselves year over year making two very different products (a demanding MP wood and a forgiving JPX wood) as opposed to having the technologies innovations stretching across all handicap ranges. Ultimately this is the foundation we are working off of now and we’re really excited to show off how the ST family of woods will continue to grow.

What do you think about the answers from Chris Voshall? Join us in the THP Forum where golfers are debating and discussing this interview right now.