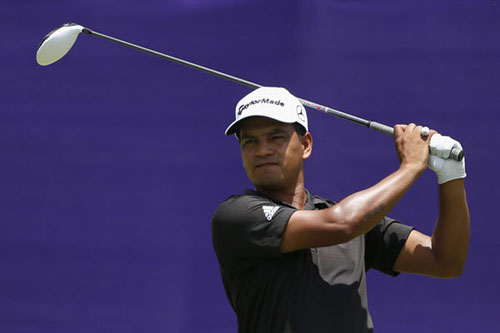 Fabian Gomez became the fifth Argentine to hoist the trophy at a PGA Tour event with a solid closing round of 66 on Sunday.  He started the day in a two-way tie with tour veteran Greg Owen but pulled away down the stretch to claim a four shot victory.  Owen, who turned pro back in 1992, was looking to claim his first ever PGA Tour victory, as well, but couldn’t match pace with Gomez dominant play at TPC Southwind.  The victory earns Gomez over $1 million in earnings along with 500 FedEx Cup points, but didn’t secure him exemption into this week’s US Open.  He does however secure his Tour card through the 2016-17 season and also earned an invitation to the PGA Championship and the 2016 Masters.

Phil Mickelson was one of the few elite players in the field in Memphis this week. He continued his typical routine of competing the week before a major tournament, compared to most of his comrades who took the week to study Chambers Bay or to rest at home.  Lefty just might have the competitive edge going into the US Open too, as he finished the weekend tied for third in Memphis.  The US Open remains the only major tournament that Mickelson hasn’t added to his resume.  Perhaps the confidence he gained this weekend along with his knack for links style courses might just be the right formula to help him finally add the US Open trophy to his mantle. 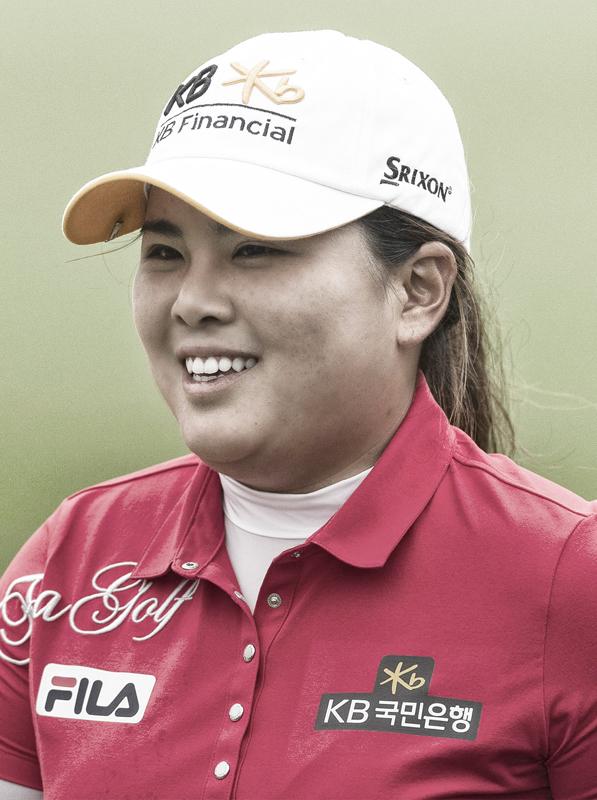 Some things never change.  Well, at least the name on the base of the trophy hasn’t for the past three years.  However, both the headline sponsor and the venue changed this year and seemed to be the main focus of the media leading up to the season’s second major.  Inbee Park didn’t let that faze her though, as she carded a total score of 19 under par, tying the lowest LPGA major score in history.

Park stepped on to the first tee on Sunday with the 54-hole lead and a two-shot advantage.  By the end of the day she would extend that to a five-shot lead, securing her a third consecutive LPGA Championship title and her sixth career major victory.

The victory for Park also moved her back into the top spot in the Women’s world rankings, as Lydia Ko missed the cut after posting rounds of 72-76 in the opening days of the tournament.  The missed cut breaks Ko’s streak of 54 cuts made on Tour.  The weekend also ended her streak of 19 straight weeks as the top female golfer in the world.  Ko has acknowledged the fact that she’s not played her best recently but remains upbeat about the future.  “I feel like I have some even better golf in me.  I really like where I am right now.”

The spotlight this weekend also continued to shine on another budding young star – Brooke Henderson.  The 17-year old Canadian recorded her second top-10 finish in a major event this weekend, which moves her closer to securing her Tour card.  She’ll need to finish at or better than 40th place in total earnings at the end of the season.  Currently she has earned over $317,000, which would put her in 21st place if she had full membership today.  The young Canadian has already secured a spot in the Women’s US Open and is hoping to secure an invitation to the British Open later this summer.  No doubt that if she continues to perform at the level she has thus far many more eyes will be cast her direction as a likely rival to Lydia Ko for the next several years.