COBRA Golf, a leader in golf club innovation and performance, has released the latest in adjustable weight technology with the FLY-Z+ Driver featuring the all-new FlipZone weight technology – a revolutionary, moveable weight system engineered to provide two different flight paths in one club that enables maximum distance for any swing and any golfer.

“I’m really excited about the new Fly-Z+ driver. In our early prototype testing I saw the positive effects the two settings could have on ball flight. For me, the front CG setting yielded the ball flight I want to see on the course,” said Rickie Fowler, COBRA Golf athlete and PGA Tour Pro. “The adjustable loft setting COBRA introduced last year was a huge advantage to my game, but now adding this new Zone Weighting to fine tune ball flight is really game-changing.”

The key to increased distance is the ultra-low center of gravity (CG) embodied in COBRA’s new FlipZone weight technology that gives golfers the ability to move the low CG to the front or back position depending on their swing, to promote faster ball speeds, lower spin and optimal launch angles.

“The Fly-Z+ driver features the lowest CG of any adjustable weight driver on the market,” said Tom Olsavsky, VP of R&D. “The new FlipZone provides golfers with two different flight paths in one head – allowing golfers to play what is best for their game. The result is one unique, performance and technology driven golf club that is truly game changing.”

The FlipZone is COBRA’s first front-to-back CG adjustable technology that features a 15-gram weight that can be set toward the front or back of the head located low on the sole of the driver. Performance differs in the two weight settings, allowing golfers to adjust to what is the longest and straightest for them. The front CG position provides a mid-launch angle with ultra-low spin and a penetrating ball flight with more roll for maximum distance, while the back CG position delivers a mid-launch angle with 400 RPM’s of additional spin, resulting in a towering ball flight, maximum distance with more carry. 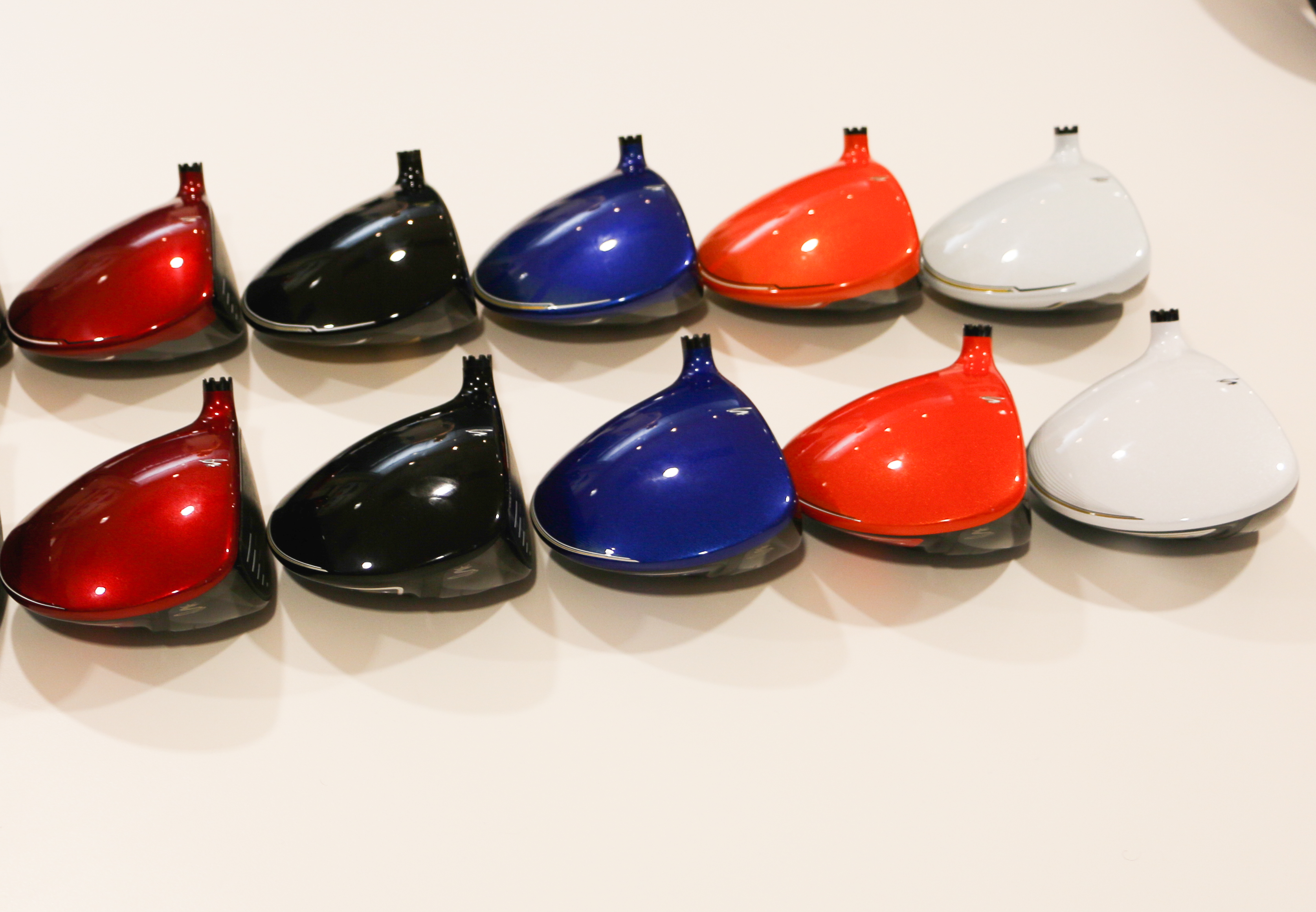 The Fly-Z+ driver also features COBRA’s New Speed Channel Technology, which is an engineered trench around the perimeter of the face that works to minimize thickness, resulting in increased ball speeds across the face for incredible distance and more forgiveness. Forged E9 Zone Face technology removes weight from key areas behind the face and hosel to increase the size and speed of the sweet zone for more distance on off-center hits. Advanced multi-material construction and next generation T.O.P (Thin. Optimized. Personalized.) Technology advances with a new Titanium 6-4 body and carbon fiber crown and sole pieces to maximize discretionary weight. The discretionary weight from the face, hosel, crown and body is strategically positioned low in the head for maximum distance and forgiveness. In addition to FlipZone, E9 Zone Face Weighting and Speed Channel technology, along with multi-material construction, the Fly-Z+ Driver continues to utilize COBRA Golf’s game-changing MyFly8 and SmartPad, allowing golfers to select from multiple loft/trajectory settings to tune their game. Loft settings: 8.5o –11.5o.

The Fly-Z Driver (MAP $329) is engineered to deliver the ultimate blend of maximum distance and increased forgiveness. The low, back CG Zone Weighting delivers low spin, mid-high launch and fast ball speeds across the face. 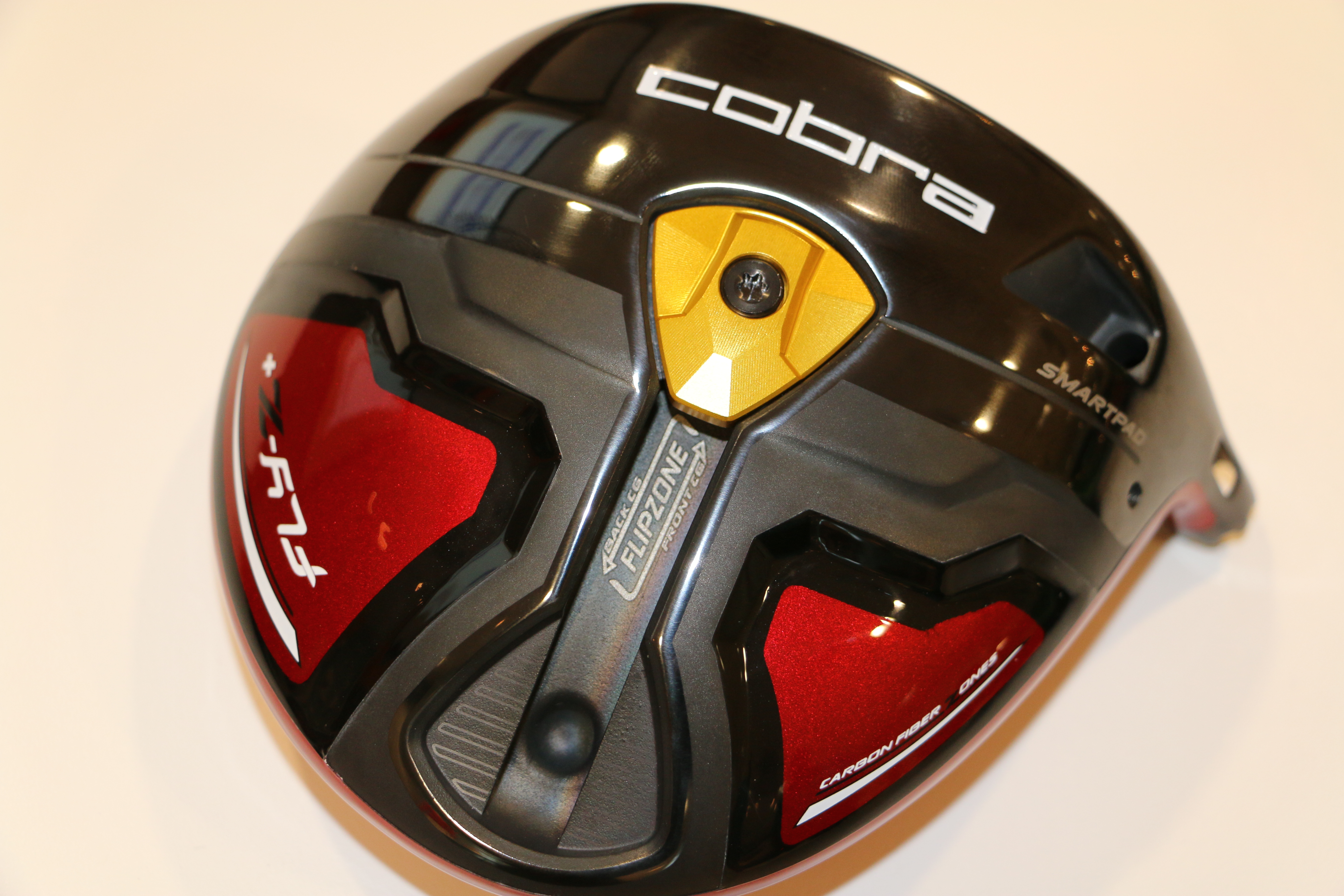 The E9 Zone Face structure and Crown Zone Weighting combine to create a large amount of discretionary weight in an all titanium driver. The weight saved is strategically positioned low and back in the head where the back zone weight is located. (Note: the Fly-Z driver in its fixed, back CG position yields approximately 1 degree of increased launch angle and approximately 300 RPM’s of additional spin than the Fly-Z+ driver in the back FlipZone position, and is more stable on off-center hits).

The Fly-Z technology was also reconfigured for women golfers so that CG, lofts (10.5o – 13.5o) and performance is maximized for slower swing speeds. The women’s Fly-Z driver is available in three colors Raspberry, Silver Flower Pearl and Ultramarine and features a Graphite, Matrix VLCT SP shaft in ladies flex with a Winn Wrap grip.

The Fly-Z XL Driver is engineered to help make golf easier through higher draw-biased ball flights which deliver easy distance. A 460cc, all-titanium head features a slightly lower profile face combined with an offset hosel to deliver the trajectory often needed by seniors, women and beginning golfers. The Fly-Z XL driver, being the only offset driver in the marketplace, delivers up to 17.5 yards of draw bias. Note: Robot testing revealed that even vs. Fly Z in its draw position, the XL Driver offers 10.5 additional yards of draw bias, making this the perfect driver for slice correction or easy up.

Speed Channel Face with Forged E9 Face Weighting, Crown Zone technology along with an all-titanium head, saves weight and helps deliver a back CG position that yields great forgiveness and draw bias. A high MOI sole geometry combined with an offset design makes the Fly-Z XL easier to hit straight by correcting slices, increasing stability and maintaining distance. Fly-Z XL ($279) features a Graphite, Matrix shaft and is available in 9.5°, 10.5° and 11.5° in Stiff, Regular or Lite flexes in right-handed or left-handed models. The Driver has a Lamkin REL 360 Grip and is available in store November 14, 2014. 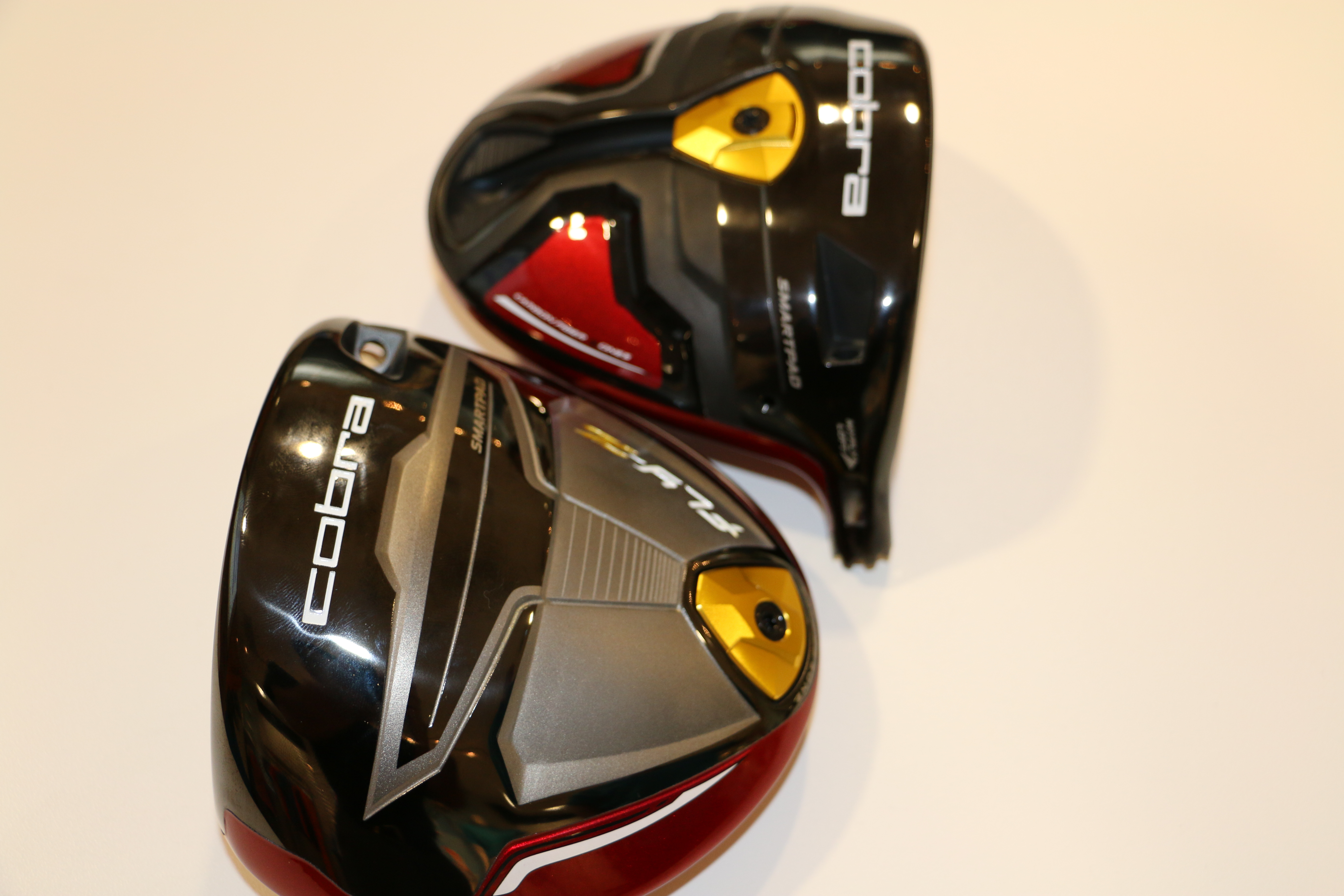