The past year has been one of constant positives for PING, and for lack of a more professional way of putting it, they got their groove back, especially when it comes to drivers. The initial G400 release (G400, LST, SFT) presented a unified front of an extremely high total MOI driver with the tech, looks, and performance to create some noise, and it has. So, the announcement later that the company was going to add another driver to the market, a bigger and more forgiving G400 they chose to call the “Max” caused some stir, both positive and not so positive. 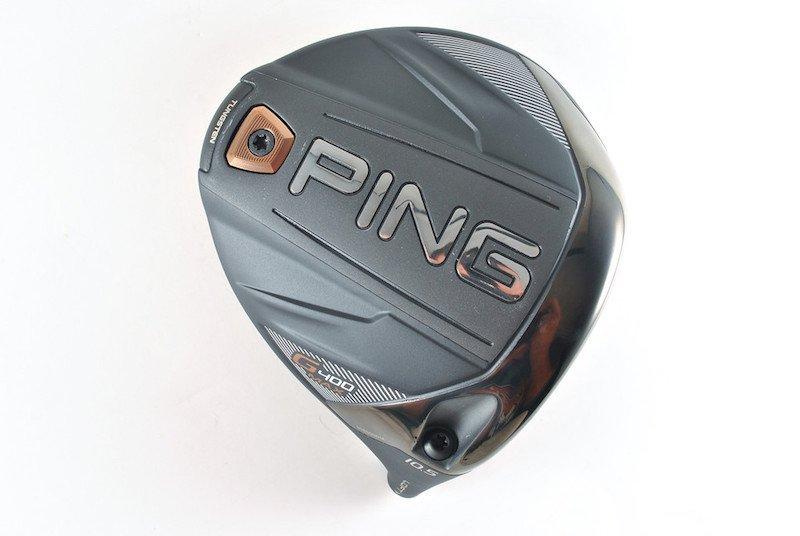 How does the G400 Max stand up? Does it add to the lineup PING has already created? Both questions THP looked forward to answering upon getting the new G400 Max in for review.

Technical Information from PING on the G400 Max Driver:

The G400 Max is the spitting image of its sibling the G400, and it should be. Not only does it create line continuity, but it just looks good so why alter it? Yes, the G400’s remain one of the busier clubs in terms of visual technology with “Dragonfly”, “Turbulators”, and the likes, but the decision to stick to the matte black finish subdues them enough that even visual tech-haters out there won’t be all that bothered. The sole is also finished out with the same contrasting silver/black/copper motif, with the only differentiator (other than “Max” in text near the heel) being the PING letters are finished in a polished chrome, and it looks nice. 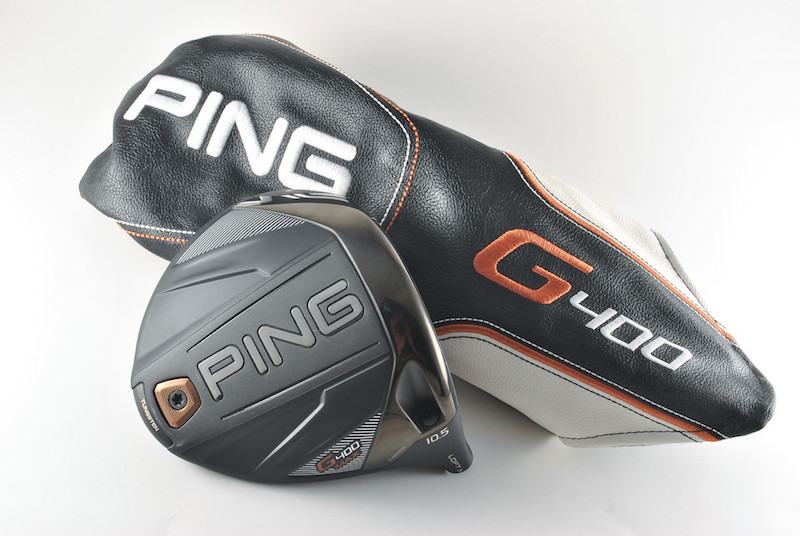 The obvious difference is the size, though we are talking about 15cc, when the G400 is set up next to the G400 Max, the Max is longer front to back, not a ton, but it’s there. The thing here is that the extra length is something that might be enough to add even more confidence in the design for those who have become accustomed to the max 460cc look. On the flip side of that, there are also a lot of golfers, this one included, who prefer the throwback slightly smaller 445cc size. What does this all mean? More options, and options ladies and gentlemen, are always a good thing. 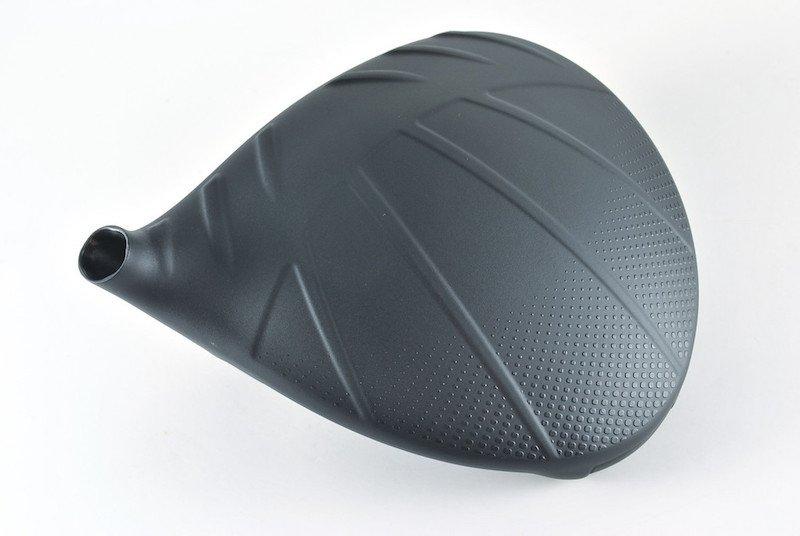 The G400 Max received for review was the 10.5 degree model paired with the Alta CB shaft in stiff flex. To really see if there is a discernible difference in the Max and the standard G400, the two were hit on the Foresight GC2 launch monitor in the same loft, with the stock Alta CB, the Aldila X-Torsion, and this reviewers current fitting shaft, the UST Mamiya ATTAS COOOL. 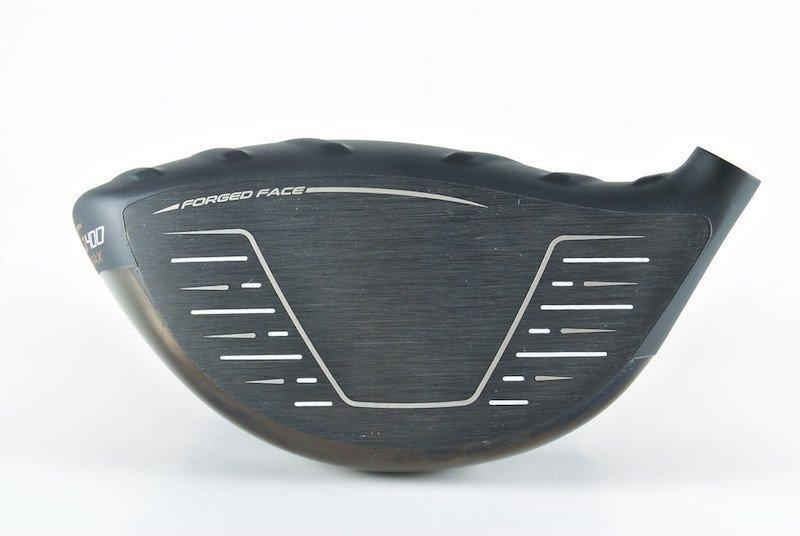 The first thing worth noting is that the standard G400 has garnered a ton of praise for its sound/feel, after all PING has now created an acoustics studio (and after the G and G30 assaults on eardrums, this is a huge positive move for them). The Max, while still much improved on previous driver models, is definitely a bit more boisterous than its sibling. It isn’t a loud sound, but it does have a bit more oomph behind it and playing partners constantly noted that it sounds like the ball is just springing off of the face. 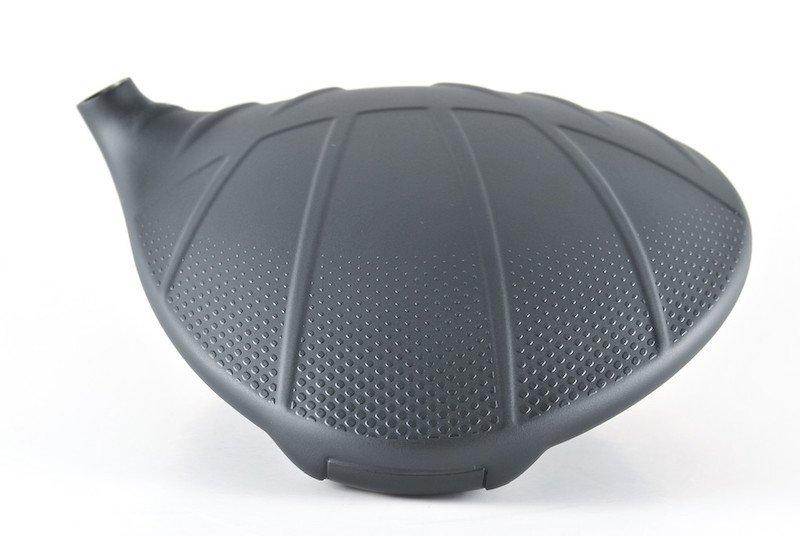 In terms of true performance, the G400 has been one of the most forgiving and consistent drivers out there, so the Max had a lot to live up to. PING laid heavy emphasis on the added total MOI with the Max as it comes in at 9,902. Compare that to the G400 at 9,263 and the fact that the next closest is in the 7,000’s then one sees why they would lay such emphasis. In terms of what the total MOI means, in general it is linked to forgiveness, although different manufacturers lay different levels of importance on this measurement (and how it is measured). Here, the G400 Max lived up to its name and proved to be an uber playable design with shockingly good ball-speed and directional retention on shots low and toe-side, in fact it was the most talked about performance trait of those whose hands the max was put into. 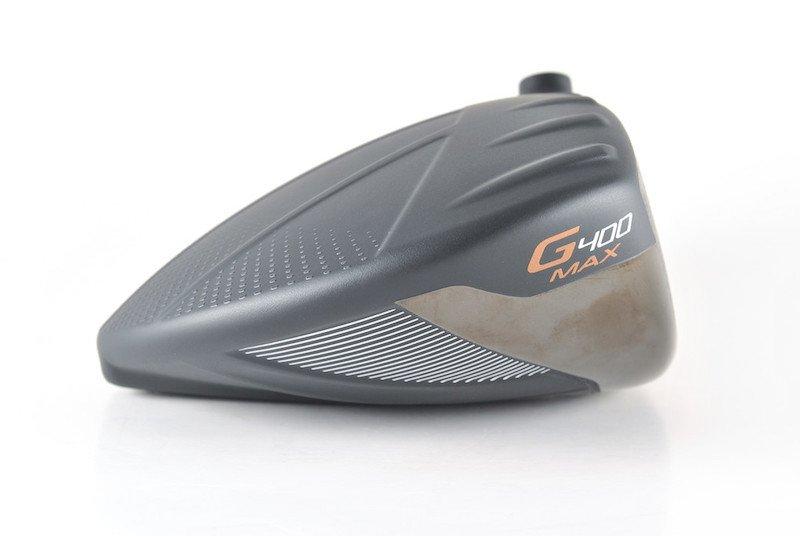 Getting more into the overall data, even in three different shaft setups (as referenced earlier) the averages came out eerily similar for this reviewer. In terms of launch, on average, the G400 Max launched 0.6 degrees higher than the G400 in the same setup/orientation. Additionally, the spin numbers varied from 120 to 268 RPM increase in the Max compared to the G400. The best part about seeing this is that it essentially busts the initial misconception that was put out there that this would be a much higher spinning model within the lineup. 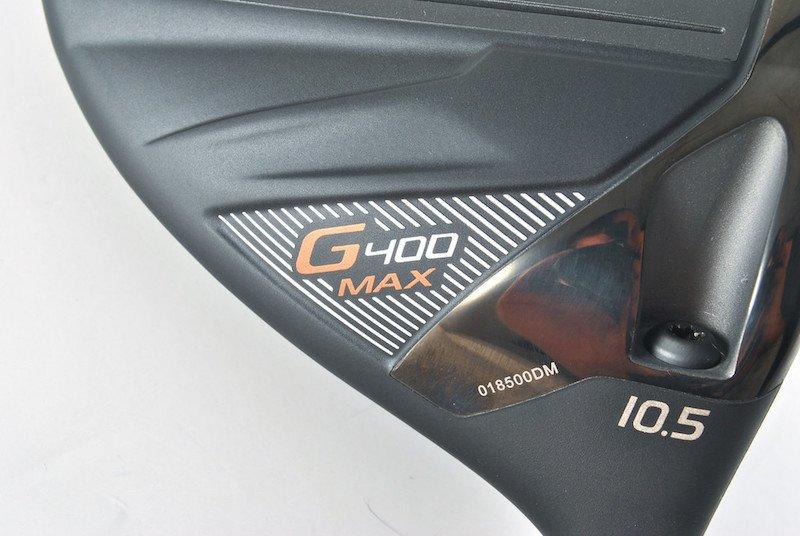 Ball speeds recorded on the G400 Max were equal to or just within those recorded on the G400 as well. While it may not be the single highest producer of ball speeds for drivers out there, the G400 lineup has proved it is in the upper tier rather than the middle of the pack. Why is such a thing notable? When that ball speed creation is combined with the spin, launch, and directional consistency seen from the G400 and the G400 Max you have a driver that will appeal to a lot of golfers. Naturally it is not going to be a fit-all, no single club is, but that is why PING has released the Max and also produced the SFT and LST models. When all of these heads are taken in as a single line, they have the potential to blanket the spectrum of golfers and their needs.

Is the G400 Max revolutionary compared to the rest of the lineup? Not particularly, but it completely offers an even more playable option that fits the crowd who wants the absolute max in size allowed by the governing bodies of golf. While some will see more gains than others from the G400, what won’t be seen is a drop off, as forgiveness and launch without sacrificing low-mid spin is the name of the game once again. While those who picked up the G400 may be upset at the release of the Max, this writer firmly maintains that options are good, and though it would have made more sense to release side-by-side with the rest of the line, this keeps the G400 fresh in the minds of golfers which should not be undersold.

The G400 Max is priced competitively at $399 and more information on it, and everything else that PING offers, can be found at www.PING.com.