Ever since debuting in the spring of 2017, the Q-Star Tour has been one of the best values in the golf ball space. For under $30, golfers could find a three-piece golf ball that features a urethane cover, which is often only offered on tour level or expensive golf balls. During its 2nd generation, there were some tweaks in the design, which included increasing the number of dimples bringing it up to par with the Z-Star offerings. For 2020, Srixon has brought some new improvements to this line, including updates to make the ball faster and giving it the ability to generate more spin on iron and wedge shots. 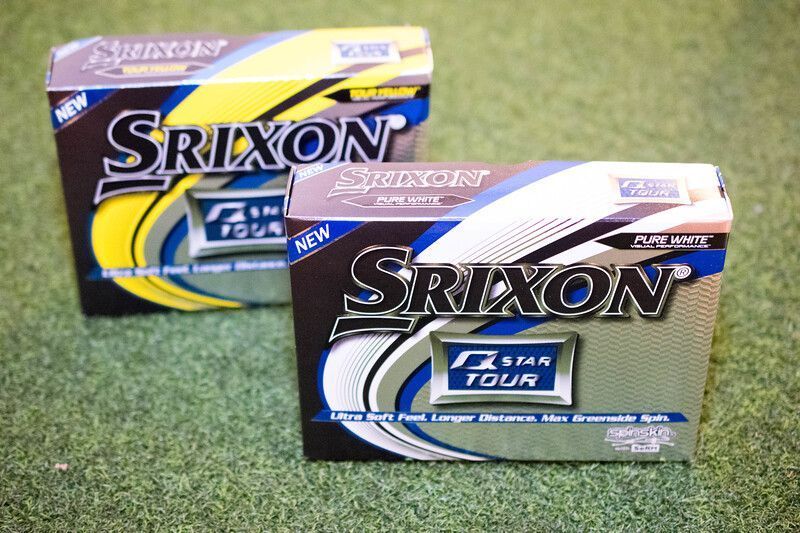 For those who are unfamiliar with the Q-Star Tour, here is where it fits in Srixon’s lineup. Srixon has two tour quality golf balls, the Z-Star and Z-Star XV. Those balls feature firmer cores than, and are geared more towards, those with faster swings. Q-Star Tour sits just below the Z-Star line and is aimed more at the recreational player instead of the professional. After these changes in design, it mimics the Z-Star more than it ever has before. 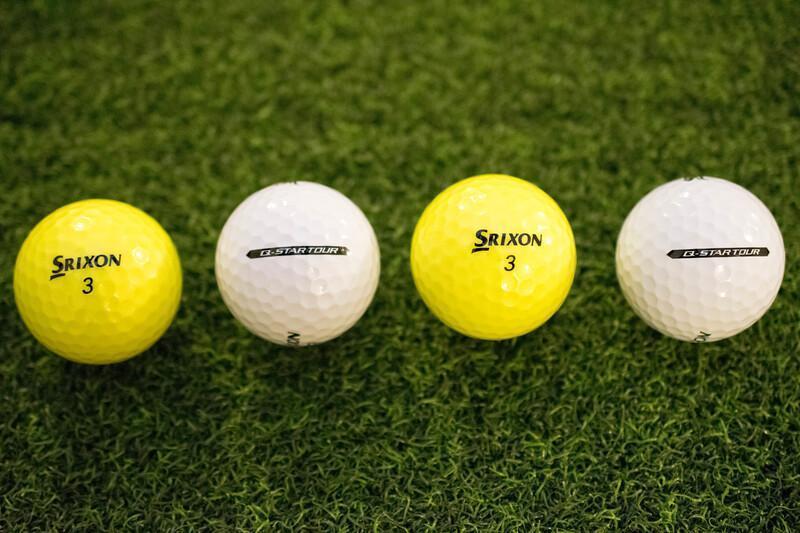 Starting from the inside out, the new Q-Star Tour is getting upgraded to a FastLayer Core. This core starts soft in the middle and gets progressively firmer as it expands to the outer edges. It took Srixon a while to perfect the technology of creating this FastLayer Core, but now it is a staple in their lineup, with only the Soft Feel left without it. Having this design at the center of the Q-Star Tour means this ball will feel soft on the touch shots but avoid feeling like a marshmallow on the full swings. With a lower compression design, this ball is aimed at golfers who tend to carry a swing speed that fails to maximize the performance of the Z-Star lineup.

Q-Star Tour has shown to be a solid performer around the greens thanks in part to its urethane cover. That cover is now getting an upgrade to help produce even more spin and control. Yes, SpinSkin is back, but now it is made with the extra material known as SeRM(which remains an awful name). SeRM stands for Slide Ring Material, and while the science of it might make your head spin, the impact of it will help make your golf ball spin. The addition of SeRM helps the cover penetrate the grooves on your irons and wedges more, which should help generate more spin and control. When testing the Z-Star lineup last year with the inclusion of this material, we saw some incredibly strong spin numbers, specifically on wedges and partial shots. For me, the Q-Star Tour has generally spun a bit less, but it sounds like it just got a boost in that area. 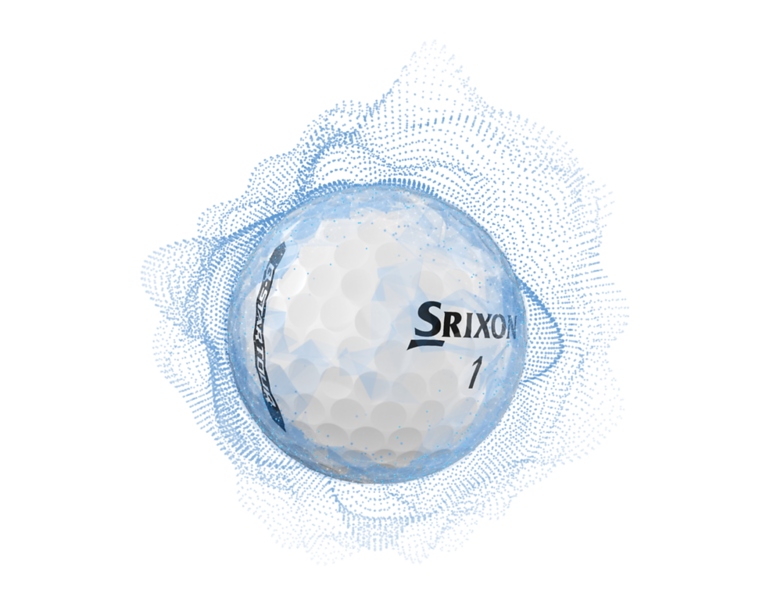 In what could be considered a minor change, Srixon has made the alignment guide on the side of the ball a bit bolder by using a black stripe that features white or yellow lettering. It isn’t anything significant, but those who like to draw a line on their golf ball might find this a bit easier to use than the previous versions.

Fans of Srixon will be able to pick up the latest version of the Q-Star Tour on January 17th. For this version, there is a slight price increase moving the price from $29.99 to $32.99, which still keeps it below the Z-Star pricing and above the two-piece balls that Srixon offers.