Back in 2017, Tour Edge released the Exotics CBX lineup and it was quickly dubbed the “Spin Killer”. Today they are launching the new 119 versions of the fairway metals and hybrids based on extensive feedback from their tour staff and some of the 50+ professionals that put Exotics into their bags last year.

“We spent every week out on the professional tours this year servicing the players with Exotics clubs,” said Tour Edge President and Master Club Designer David Glod. “Obviously we learned a lot by working so closely with the legends of the game.” 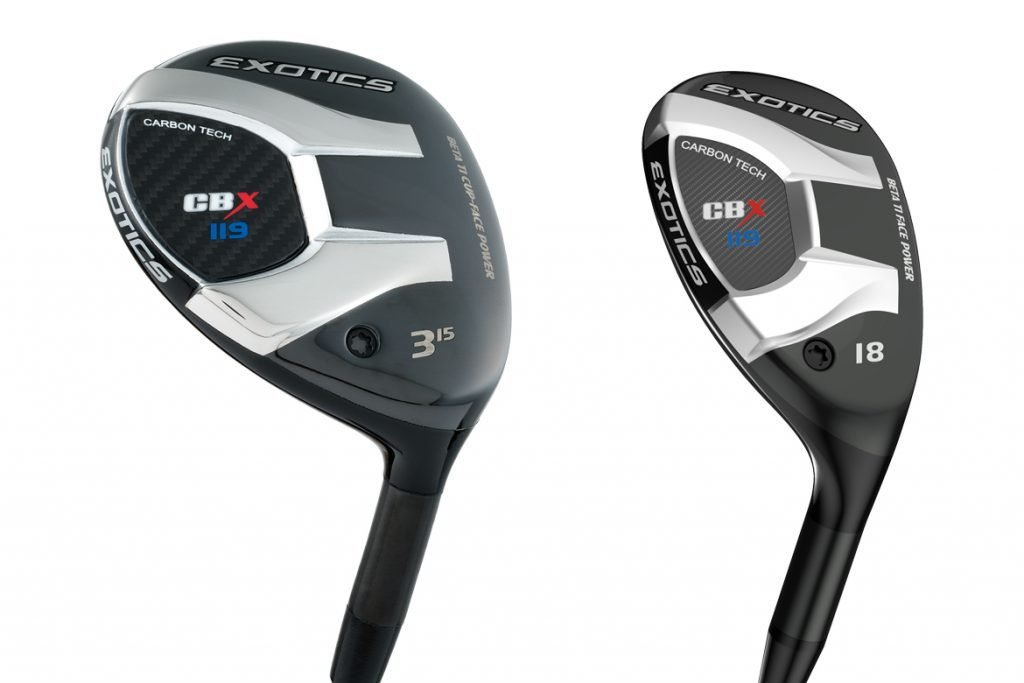 The goal with this lineup was to create the ultimate shape, so R&D combined the styles of the original CBX with a more compact and deeper face CBX T3 model to do so.

“Even if a change was slight, in terms of say a couple millimeters, we took it into account,” said Glod. “The end result is that we made even better versions of the best metalwoods on the market and the majority of the changes made were based on direct Tour player feedback. What better person is there to talk to about how to improve a golf club than a group of tour players who had already put CBX into play and that represent over 200 PGA TOUR victories in their combined careers?”

Taking the title of “Spin Killer” and removing more spin was a challenging task, but that was the goal for the new 119 lineup. The Speed Ramp Sole was widened by 15% to create higher MOI (Moment of Inertia) and an even higher CG (Center of Gravity). By moving the weight of the club higher than the previous iteration, a reduction of spin took shape and is now even longer than what they called the “longest fairway metal on the market”. 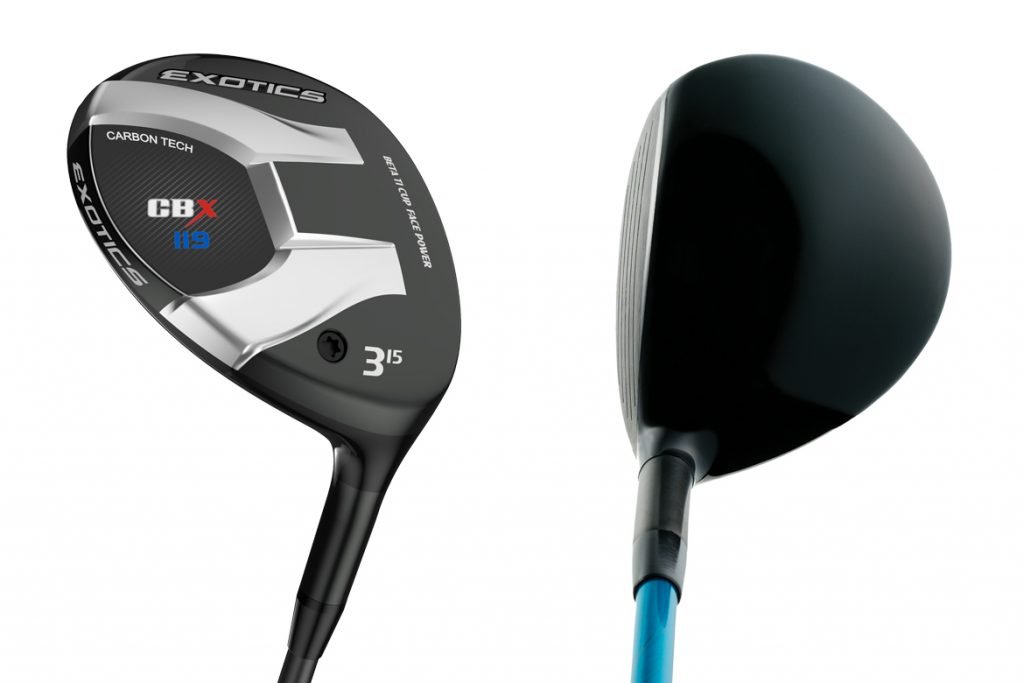 With the wider area of Speed Ramp Sole, more composite material was able to be used, which in turn means more discretional weight can be positioned to other locations. For the CBX 119, that means closer to the club face, to kill more spin. There are chrome stainless steel wings in a “horseshoe” pattern is designed to make the sweet spot a bit larger on the face and add a bit of protection to the carbon fiber crown.

Moving of weight did not stop there however. By combo brazing a Titanium face to a stainless steel body, combined with the composite materials used on and around the sole, Tour Edge has saved right around 25% of the total weight to use towards CG manipulation, and in this case, to kill spin.

“Reducing spin is the number one key to adding distance to a lofted club like a fairway or a hybrid,” said Glod. “If we will lower the spin significantly, we will win the distance battle. This is not as easy as it sounds. It’s tough to lower spin in combination with loft. We knew we had to concentrate on CG manipulation and the only way to do this was to make the only fairway wood and hybrid ever made with Titanium face, combo brazed on to stainless steel and with carbon fiber on the sole have even lower spin rates than what we had accomplished before.” 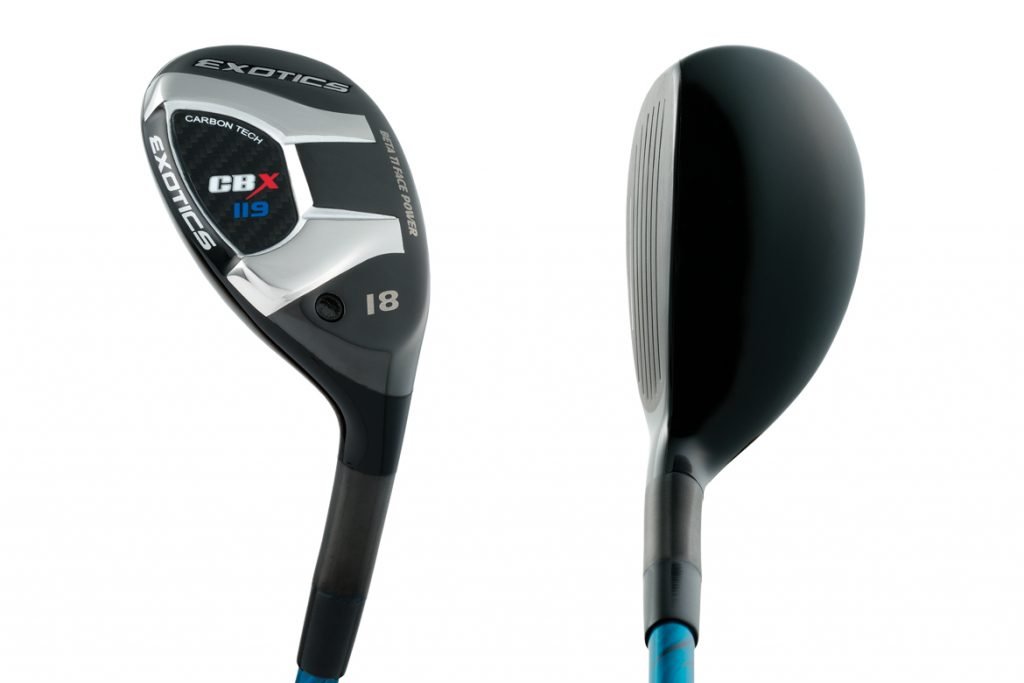 Moving to the hybrid, the CBX 119 is noticeably shorter heel to toe. This is done to lower spin, but also create a more workable design. While those two do not normally go hand in hand (you need spin to work the ball), the CBX 119 handles this remarkably well. Heel to toe is not the only area where shaping was changed, as the new hybrid also has a taller face and just like in metal woods, deeper means less spin. The larger Beta-Titanium face has more flex to than the previous generation which should add a bit more pop in comparison.

“Again with the hybrid, we molded the old design with tour player feedback to come up the new 119 version,” said Glod. “With the new CBX 119, the changes to the hybrid are a little more visible than the fairway. The club seems more compact at address and with a blunter toe; even though it is the same exact CC’s as the original. These extra CC’s went to the face height. The 119 will also have more pop off the face due to the beta-Titanium face.”