Brace yourselves folks, because it looks like 2020 just might be the year of the golf ball and based on what info we are getting early on, I would very much like to welcome Bridgestone Golf right back into the thick of it. While some may take that as a dig, it really isn’t.  In the past few years, Bridgestone has lead fans of the company on an emotional roller coaster that would fit in with theme parks around the world, but it appears there really is a light at the end of the tunnel.

Let’s be real, the company made changes a couple years ago, and some of those changes made decisions, and all of those things snowballed into a storm that cost them much of what they had worked so hard to gain in the industry. Falling from #2 in share back to #4, it needs to be clear that that the product was never the issue, it was the message. It was a message that got confused, and it happened at the exact time other companies were about to ramp up their ball production and marketing in ways we hadn’t seen from them before.

All that said, in the past few months you could tell that Bridgestone had something up their sleeves, something they very much believed in, and the presence has slowly started to return on social media and all the other places they used to have a foothold. Much credit there to the mothership recognizing there was an issue and making the change to bring back Dan Murphy as president and CEO for Bridgestone Golf, the man who has done this all before, and the leader when they were at their best.

So, as the confidence ramps up, as the company has a true leader, and as they are finally using Tiger Woods the way they should have from the start, welcome the new 2020 Bridgestone Tour B golf balls. 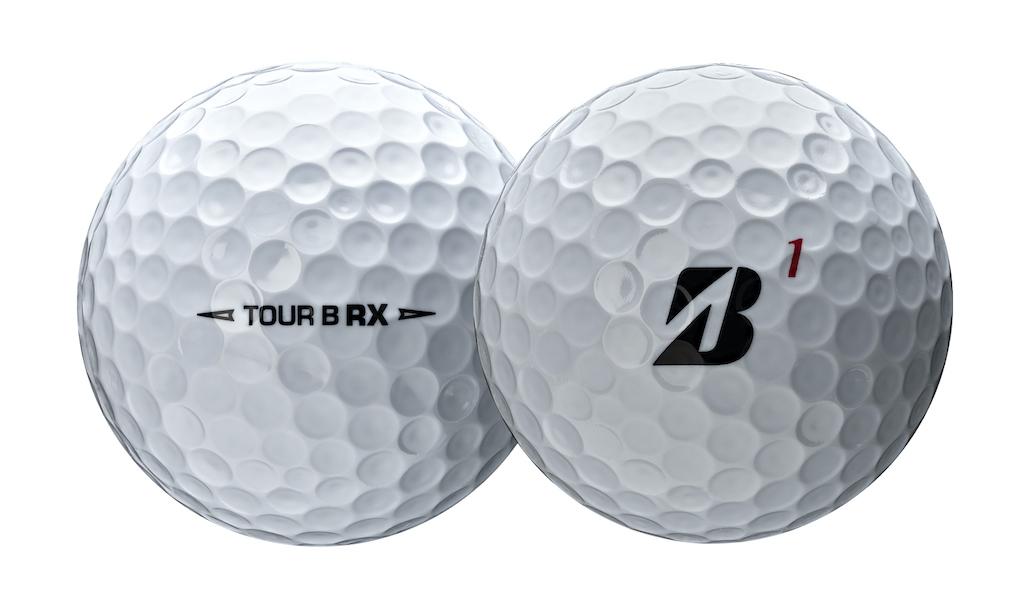 Yes, there is that word, revolution. Golfers across the internet resistant to the idea that things can still be revolutionary in golf are getting their cackles up at my mere mention of the idea, but if what Bridgestone Golf is presenting to us holds true, that word might just fit.

The battle that has always existed in modern golf ball design has been finding the balance between as much distance as possible off the tee and greenside spin. Bridgestone has always been at the forefront of that battle dating back to the early 2000’s when Tiger Woods himself played a role which lead to the development of the urethane covered golf ball. Since the collapse of Nike Golf and Tiger moving formally to Bridgestone, he himself has been able to admit that he has been playing a Bridgestone product and working with their engineers for 20 years, confirming what THP had been saying for years.

Well, fast-forward to now and you are about to hear and see a LOT of Tiger Woods when it comes to the new Tour B series. Not just because he will play the Tour B XS, but because as it turns out he has been working very closely with Bridgestone’s over 900 rubber and polymer engineers where he threw down a challenge, solve the battle between tee distance and greenside spin.

They believe they have done just that, and its name is REACTIV. 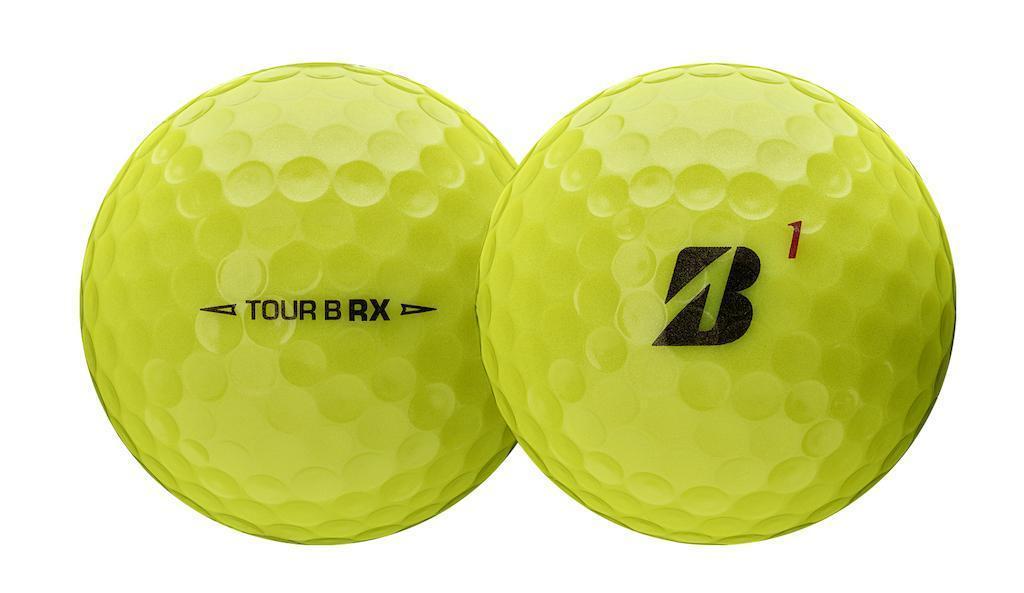 Before we get into REACTIV, lets talk about what is the same with the Tour B series. First, yes, the X, XS, RX, and RXS golf balls all will return to be part of the series. All four balls are 3-Piece designs featuring the companies Gradual Compression Core and Active Acceleration Mantle which means ample distance potential. As has been tradition, the X will be the most-firm, followed by the XS, RX, and then RXS. Wrapping it all together, their patented seamless dimple pattern that is quite possibly the best in the business.

So, while all that sounds great, and familiar, some of you are wondering what is so potentially revolutionary? That is where REACTIV comes in.

What is it? In Bridgestone’s words it is the world’s first SMART Urethane. This isn’t something that was developed overnight, in fact it has been in the works for years as it’s something never been done before. The material has been combined with an “impact modifier” which looks to solve the age-old battle between maximizing distance or spin. Basically, this new mixture and modifier creates a cover which responds differently based on the force of impact. A driver swing? It will respond more resiliently which means more speed and distance. Wedge shots? A softer impact meets a softer reaction that stays on the face longer to create more spin in the short game. They are literally touting the best of both worlds.

The other nice thing to see Bridgestone Golf re-commit to is their fitting ideology, whether by in person fitting or the new VFIT service, I truly believe the commitment to the right ball for the right swing is what set them apart in the past. With the new REACTIV cover combined with the four different models aimed at swings above and below 105 MPH, Bridgestone has maybe the most robust offering umbrella out there for those seeking a urethane golf ball for their game.

More than us amateurs though, the new Tour B’s are, and in some cases have been, seeing immediate acceptance by their Tour staff from the moment they’ve been introduced to them. On the PGA Tour, Tiger Woods will be playing the XS, Matt Kuchar the X, and Bryson DeChambeau the X as well. Meanwhile on the PGA Tour Champions both Rocco Mediate and Freddie Couples will be playing the RXS, yes, you read that right. Additionally, Lexi Thompson has adopted and is using the Tour B X on the LPGA Tour.

As you can see, there is a reason the Bridgestone Golf crew has been excited leading into this release date. With the new REACTIV cover being implemented into the Tour B lineup, this might just be the boost that the company has needed. Rest assured, there will be more to come on the new THP forum where feedback will be aplenty during the upcoming forum testing of all four models.