As Bryson and others continue to hit it further and further, defending champion of the ZOZO Championship had some thoughts. Here is Tiger Woods on the distance debate.

“Distance has always been an advantage. Now that we have the tools, that being the launch monitor, the fitting of the golf clubs, the adjustability. I think all that plays into the fact that you’re able to maximize the capabilities of a driver. There’s no reason why you can’t pick up more yardage and guys have done that”, Woods said.

Always one of the longest on tour, and during his dominance, courses were looking at ways to “Tiger Proof”.

“It’s about what do we do going forward and how soon can they do it? You’re not going to stop the guys who are there right now. Guys are figuring out how to carry the ball 320-plus yards, and it’s not just a few of them.”

The general conversation being had is about rolling back some form of equipment either universally to all or specific to the tour professionals…Meaning Bifurcation of the rule book.

“I just don’t see how they can roll everything back. I would like to be able to see that, as far as our game, but then we go back down the road of what do you bifurcate, at what level?”

Tiger is correct at the general idea of rolling back a form of equipment is easier in theory than execution. For all of the talk about Bryson DeChambeau fantastic win at the 2020 US Open, it isn’t that far off from what Rory McIlroy did nearly 10 years ago at the 2011 US Open in his victory. Both were 7th in driving distance and both were 26th in driving accuracy. The yards went up a little bit, but there was virtually no outrage at that time.

Do you agree with Tiger Woods? What do you think the next step should be and will be? 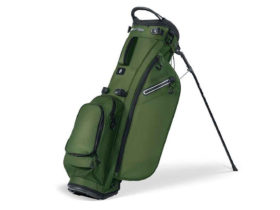 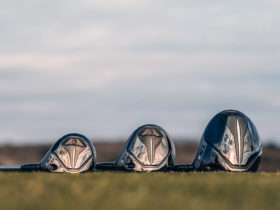 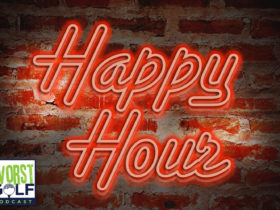